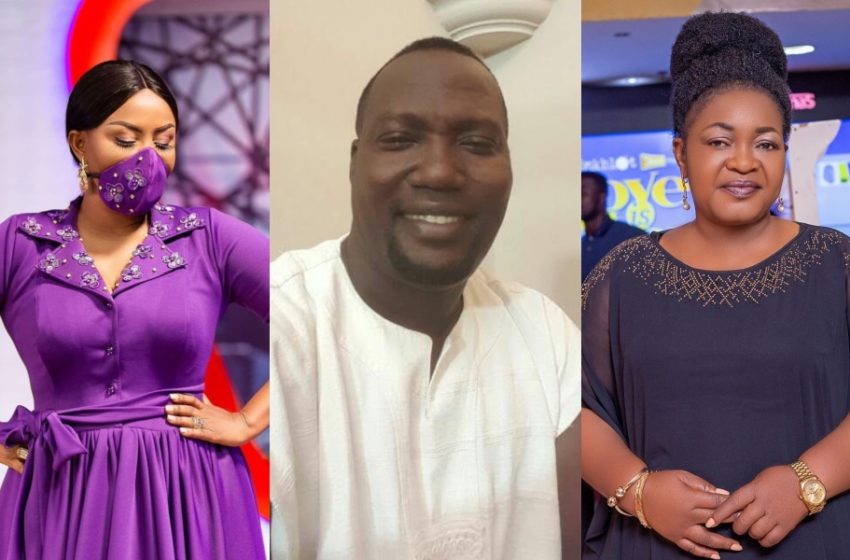 The first video from the funeral of late Kumawood star Bishop Bernard Nyarko has surfaced online and top stars have been seen attending.

The video sighted by Zionfelix had many colleagues from the entertainment industry, friends, family and sympathizers in attendance.

While practicing social distancing, many people video seen in the video were wearing their nose masks.

A sorrowful highlight from the video is when star actresses Nana Ama McBrown and Christiana Awuni were seen weeping uncontrollably.

Christiana Awuni was seen asking God why He had to make them endure such pain as she shed tears. Someone was seen standing close to her and was consoling her as she lifted her hands towards the heavens.

The video showed those present filing past the mortal remains of Bishop Bernard Nyarko in a bid to pay their last respect.

Bernard Nyarko gave up the ghost on May 2, 2020, after battling an illness for a short while. He died at the Ridge Hospital in Accra. 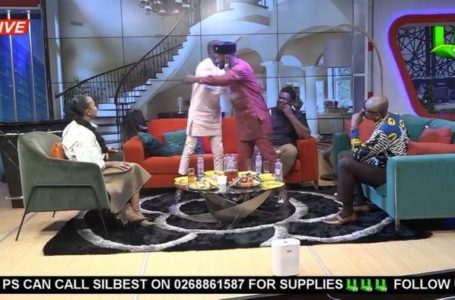