I Didn’t Take A Dime From NPP, I Campaigned Strictly Out Of Love For Nana Addo – Actress Jessica Williams 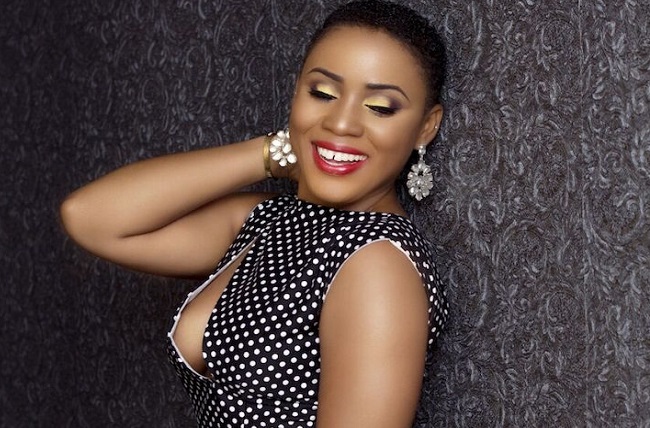 Ghanaian actress, Jessica Williams has responded to claims that she was paid a huge amount before she campaigned for President Akufo-Addo.

Rebutting to this in a chit-chat with ZionFelix, Jessica denied taking any money from the New Patriotic Party (NPP).

She stressed that she chose to campaign for Nana Akufo-Addo due to love and pure support.

Jessica also declined to talk much about NDC’s decision not to accept the results of the 2020 election declared by the Chairperson of the Electoral Commission, Jean Mensa.

In a brief response, Jessica Williams believes the results were credible—but it is normal for the opposition party to protest if they are doing that peacefully.

Jessica was part of the public figures who campaigned for President Nana Akufo-Addo prior to the 2020 general elections.

Watch her response below.