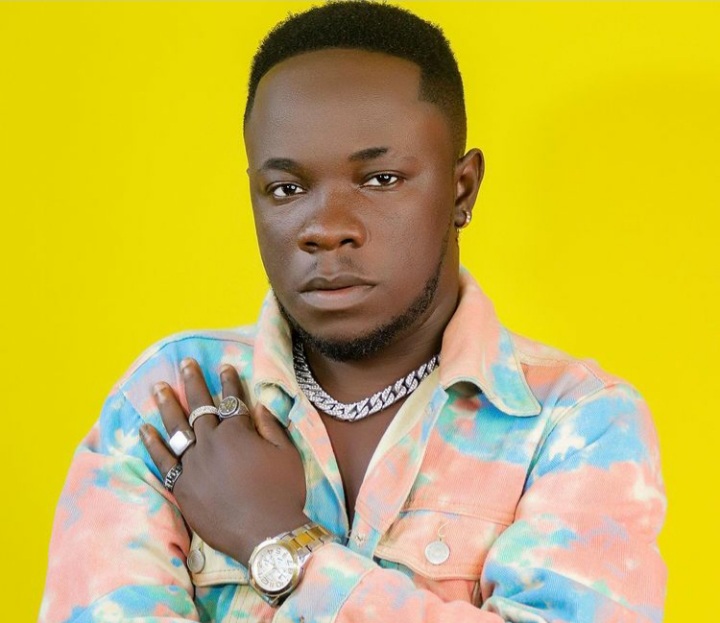 Popular music producer Undabeat has made some revelations about his religious life.

The producer who shot to popularity through Yaa Pono revealed that he was born a Christian but has since stopped going to church for certain reasons.

He made the revelations when he took his turn on the Zion Felix Uncut show on YouTube.

READ ALSO: Hundreds Of People Line Up By The Roadside To Welcome Shatta Wale And Medikal In Kumasi Ahead Of Their Mega Taabea Taacum Concert – Watch Video

He also cited the fact that churches don’t help their members which is very bad.

Undabeat controversially stated that he doesn’t believe in Jesus Christ but he believes there is God. As if that wasn’t enough, he explained that he sees the bible as a set of guidelines to life, not how others rate it as abholy spiritiual book.