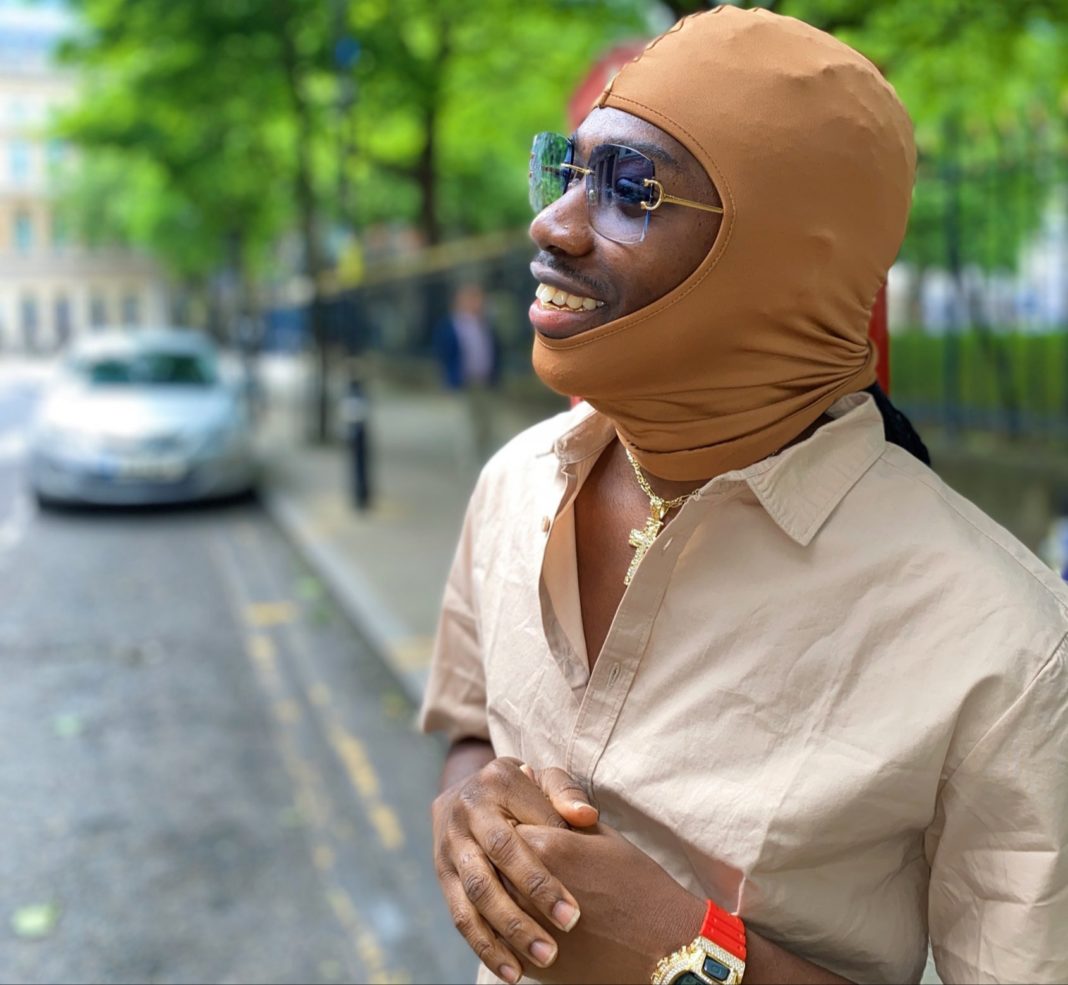 Rapper Ataankpa who is popularly known as Dee Money has opened up on his financials with regards to his music.

Being a flashy rapper and one who lives a flashy lifestyle, one would assume Dee Money rakes in hundreds of thousands of dollars from his music.

The rapper’s social media tells a story of someone who is always on the road, touring different countries, driving expensive cars and wearing designer clothes.

However, we can now conclude that this flamboyant lifestyle is not funded solely by his music.

In an interview on Hitz FM this morning, the rapper revealed how his music does financially.

Against what anyone might assume, the rapper sadly revealed that his music actually doesn’t give him enough money.

He revealed that he invests more in the craft than he gets in revenue.

It is not healthy to have friends in the music industry...