I Don’t Want To Be Compared With Sarkodie – Amerado 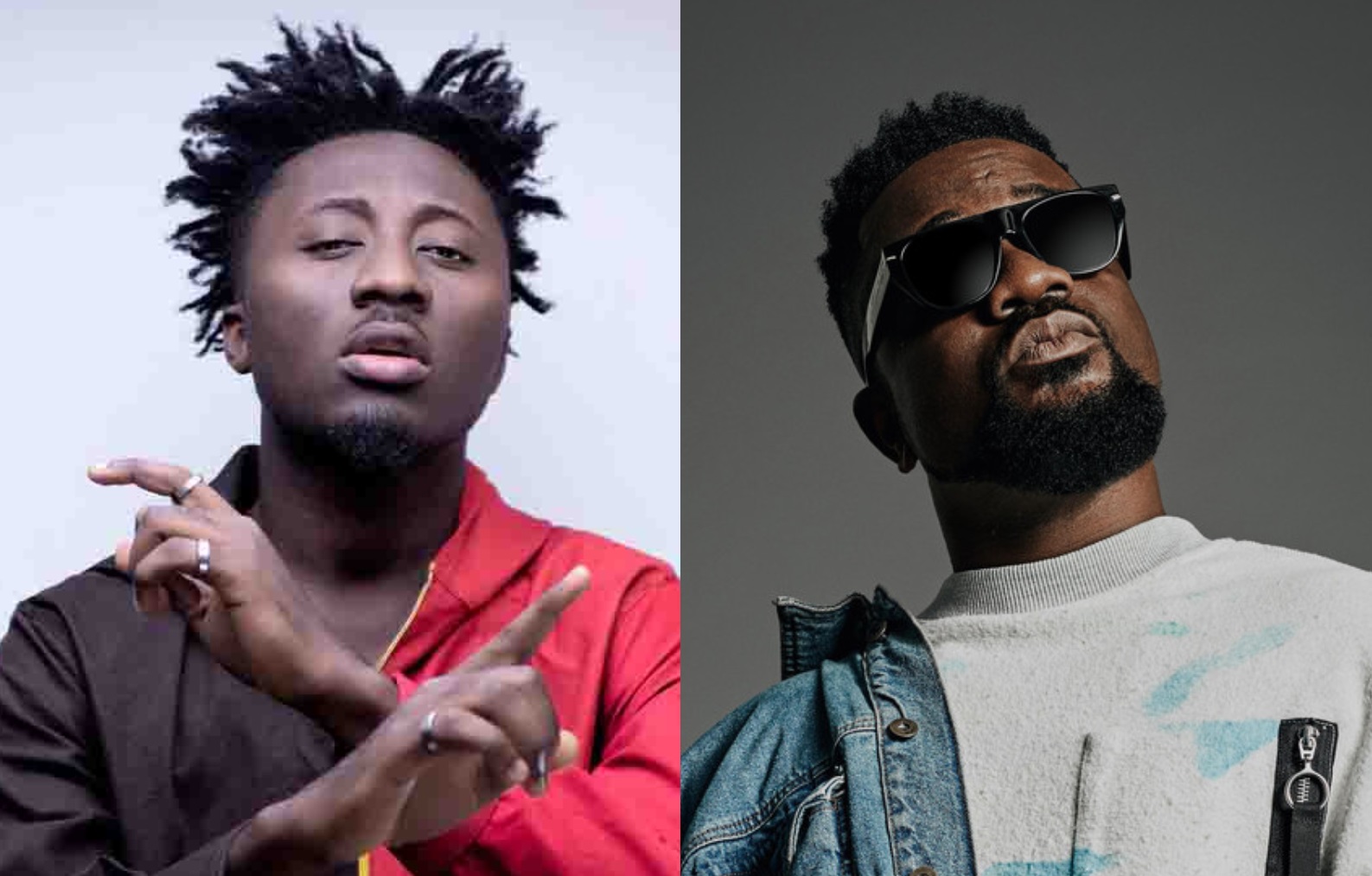 Amerado has stressed his dislike for people comparing him with those he met in the music scene.

Recently, he stated that it won’t be the best for a comparison to be made between Okyeame Kwame and him.

This was after he named him [Okyeame Kwame] as the best rapper in Ghana.

In his latest interview on TV3’s New Day programme, Amerado said he doesn’t want to be compared with people he has been learning from.

READ ALSO: “Man Has Been Through It” – Sarkodie Reacts To Odartey Lamptey’s Issue With His Ex-Wife After Latest Court Ruling

“I love Sarkodie. I’m a fan of Sarkodie. And then the presenter was trying to pitch me against him. But then I told him that he (Sarkodie) has worked on his craft so much that I don’t want to be compared because he’s a legend. But he (presenter) was still persisting.

“We are all learning from Sarkodie. Sark is a very good rapper. Amerado is also growing in the industry. So I can never hate him,” Amerado stated.

“It looks to me that you know your place. You don’t want to cross boundaries, Am I correct?” the host, Cookie Tee questioned.

Amerado then answered, “You are very correct.”