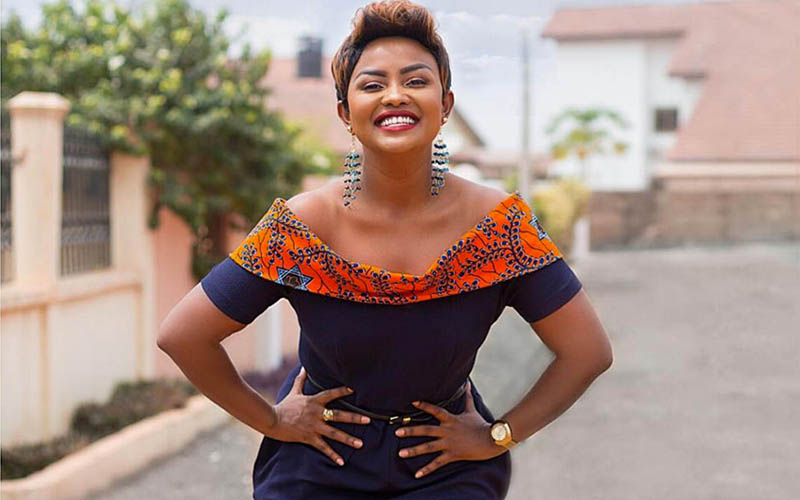 Popular TV broadcaster and actress has shared that if she is to count, she has been cast in about 1000+ motion movies since she started acting 19 years back.

This she revealed this during a meeting with TV and Radio character, Giovanni Caleb, on the 360 Showbiz amusement program on TV3.

However, observed by Skbeatz Records, she opined that in March 2001, she built up a solid enthusiasm for acting. She began as a costumier in Miracle Films production, which belongs to popular local movie producer, Mr Samuel Nyamekye.

Nana Ama McBrown said she was anxious to be an actress, so she did all her best to impress the Kumawood producer and director, Mr Nyamekye,  to be able to get a role in his movies.

She imagined herself and acknowledged she would have the option to become one celebrated actress years to come. She chose not to think little of the odds she had working with any film production.

Moreover, her first role was a driver for a group of armed robbers in a movie titled ‘That Day’ that featured the late Santo, Judas and many old times actors, produced by Miracle Films.

“Before I got into acting, I was so confused and didn’t know what to do….. I realised with the opportunity I have, if I keep it well, I’d have an upper hand over a lot of things in the near future” she stated within the interview.

“Back then, one person that it wasn’t easy to get closer to was Mr Nyamekye, Miracle Films, and on my first time meeting him, he wanted a costumier. I raised my hand and I told him that I may not know the job but if he shows me, I would do it”, she added.

“I had it in mind that if I am able to win his heart as a hard worker, he’d give me an opportunity to be cast in his movie”, she further averred.

Also, Nana Ama Mcbrown over the years has been noted as one of the most consistent, influential movie and media personalities who has won the hearts of many Ghanaians and worldwide.

Her exceptional uniqueness and style has won her many opportunities in many ambassadorial deals with countless companies. 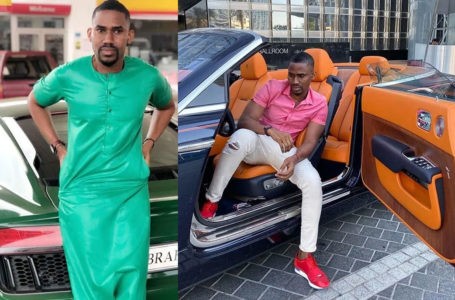 “Prophet” Ibrah One Drops Prophecies On Despite... 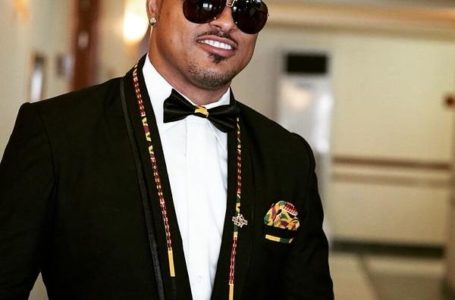