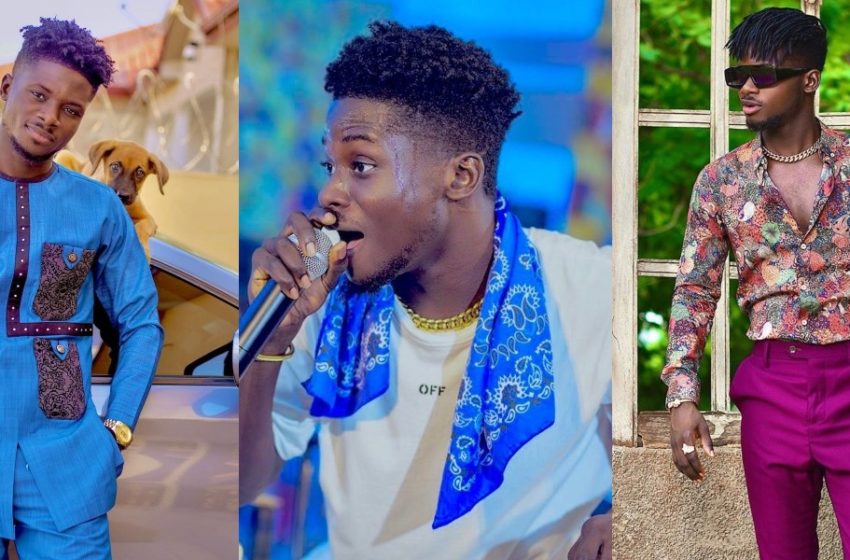 The Angela hitmaker took to social media to show off his adorable baby girl.

Speaking in an interview on Hitz FM, somewhere last year, Kuami Eugene stated that KiDi makes having a child very attractive after Kidi released photos of his daughter.

Little did we know that the “Angela” hit maker will soon surprise us with his own child.

He captioned his video: “it’s A Blessing How Every Gate is Opening For Me This Year. Little Princess is a week old today”.

With his song “Open Gate” playing at the background he picked up his daughter with excitement written all over his face after what looked like a prayer was said with two other women beside him.

They were all dressed in white in what looked like the naming of his adorable princess.

He has received lots of congratulatory messages following the release of the video from fellow celebrities and fans alike.