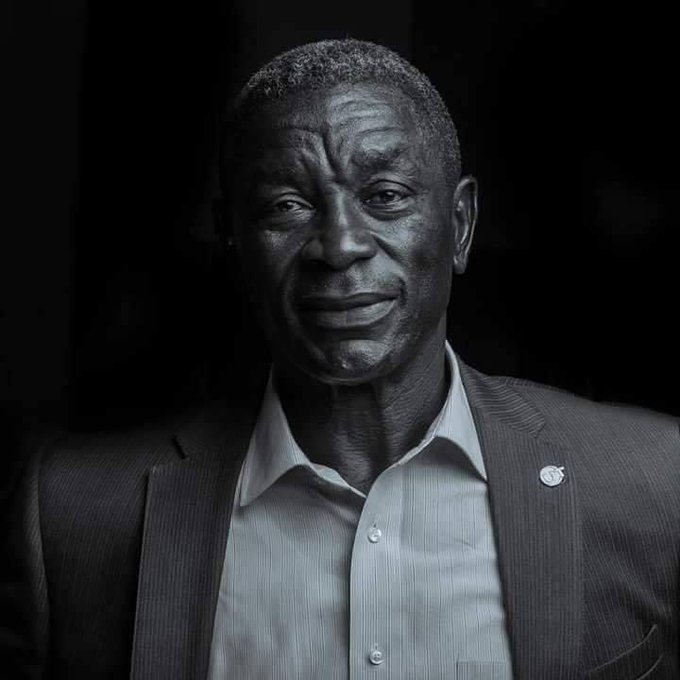 Ghanaian businessman and co-founder, Prince Kofi Amoabeng has revealed that he sold his mansion.

The retired military man and a co-owner of the collapsed UT Bank made the revelation in an interview on TV3 yesterday.

Kofi Amoabeng stated that he sold his mansion to reorganise himself so that he doesn’t get broke and currently live in an apartment.

Despite the collapse of his bank which has had a toll on his standard of living, the business mogul said he is very comfortable and feels blessed.

He revealed that he currently drives a Lexus vehicle which is an upgrade from the Range Rover he used to drive.

Speaking on the state of the economy, Kofi Amoabeng said he is not worried about himself but he is more worried about people who get corrupt and make decisions which destroy the future of the youth.

PHOTOS: Professors And More – Check Out The List Of Top...