I Spend GHS 550,000 From My Own Pocket On My TV Show – Angela Bamford Discloses 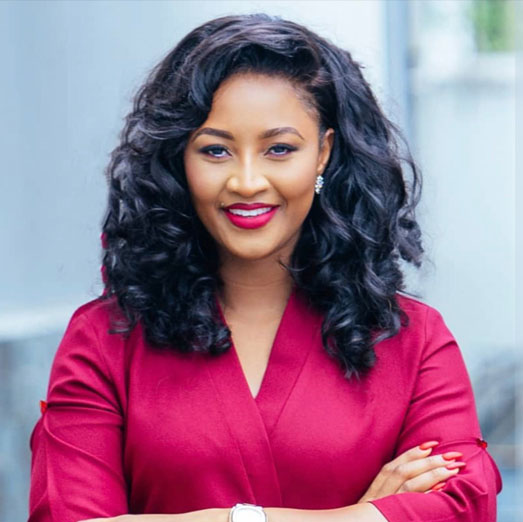 The budget for Angela Bamford’s Show is not a ‘child’s play’.

The Ghanaian actress and show host opened up on how much she spends on her show during an interview with ZionFelix.

According to her, she spends about GHS 550,000 to produce The Angela Bamford Show.

She explained that she wanted to stand out from the crowd—hence trying her best to spend much on producing the show.

Angela stated that having a live studio audience is not common in the country.

The type of topics she treats also give credence to the show.

Angela Bamford tagged her show as a fully packed lifestyle show with captivating discussions on several spheres of life.

While she is financing it from her savings, Angela indicated that there are investors as well.

MzVee And I Have Not Communicated After I Left D3 In...