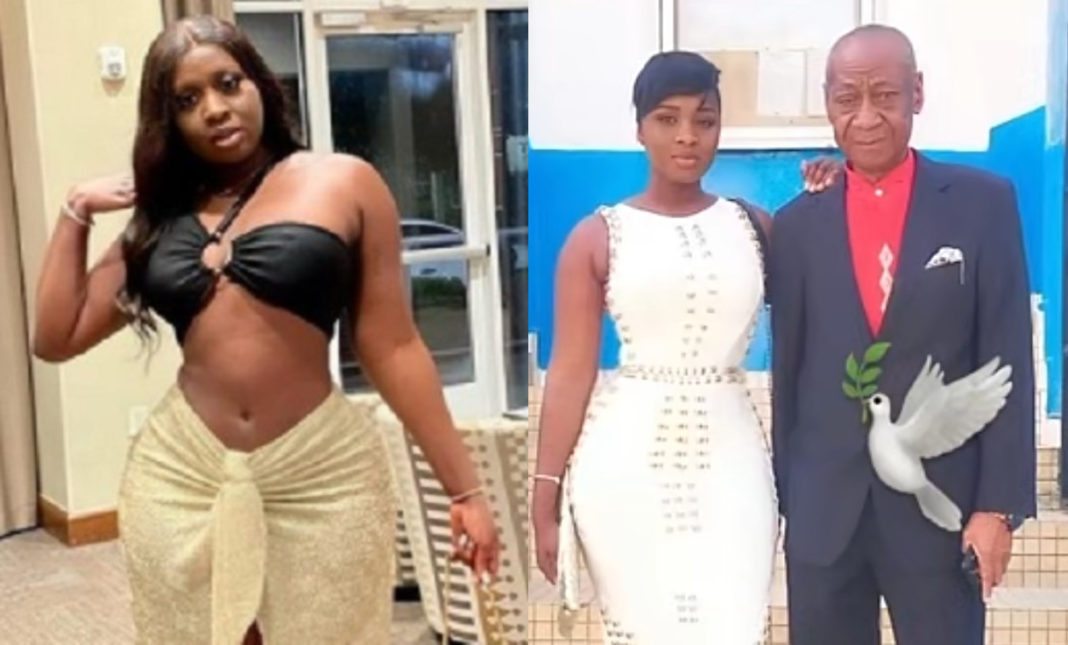 Announcing this heartbreaking news on her Instagram and Snapchat pages, Princess Shyngle revealed that she could not come to terms with the fact that her father was no more alive.

According to the posts she shared, she had spoken with her dad some hours earlier before the shocking news about his death was announced to her.

The post she made on social media to tell her followers about the death of her dad reads: ‘Whoever told me that I was going to be planning my dad’s funeral less than 10 hours after saying good night to him I’ll just say naaaa nothing like that will ever happen to me because God loves me too much to make me go through such pain.’

Princess Shyngle‘s father who was a councilor for the New Town Westward, was elected as the Deputy Mayor of Banjul City Council (BCC) in 2008.

Our condolences go out to her in these difficult times.

”You Have Finished Me” – Funny Face Says As He Shares...