I Was Childish, I Shouldn’t Have Talked About What I Did With My Ex After His Wedding – Blessing Of Date Rush Apologizes 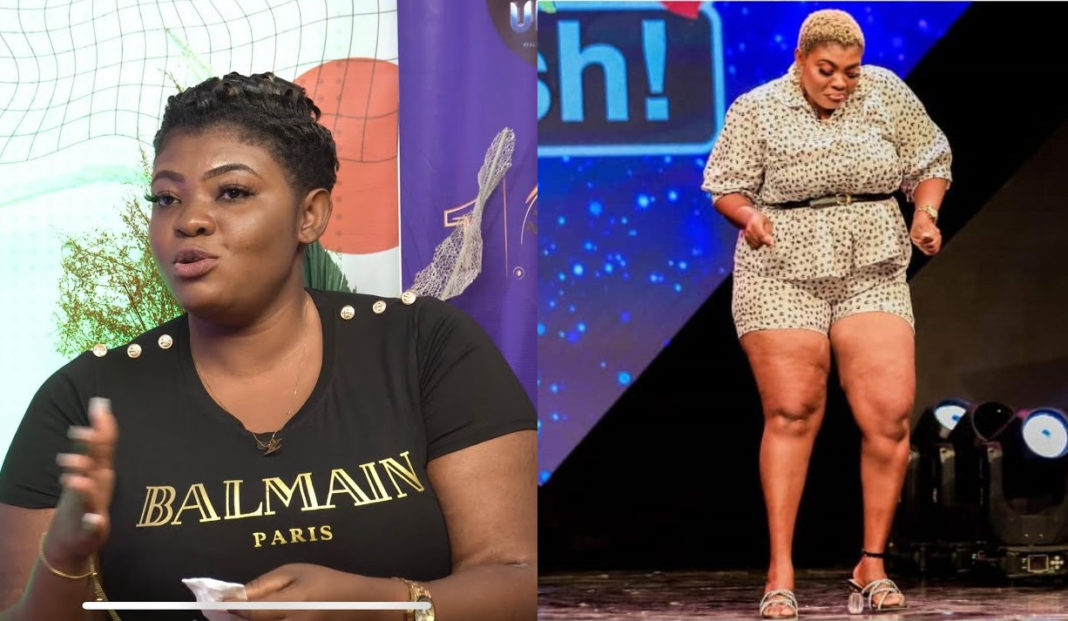 Blessing Afriyie of Date Rush has apologized for a recent statement she made about her ex-boyfriend.

She claimed to have slept with her ex a week after his wedding.

The Date Rush participant told ZionFelix in an earlier interview that she was very hurt after the guy decided to marry someone else.

After the many s3x they had after his marriage, she clarified that they are not seeing themselves again.

She received a lot of criticism after the interview.

In this vein, Blessing has apologized to all those she disappointed in the earlier interview—as she spoke with ZionFelix in a new interview.

Blessing said she was childish and she shouldn’t have talked about what she did with her ex-boyfriend.

Watch her apology in the video below.