I was robbed in South Africa- MzVee 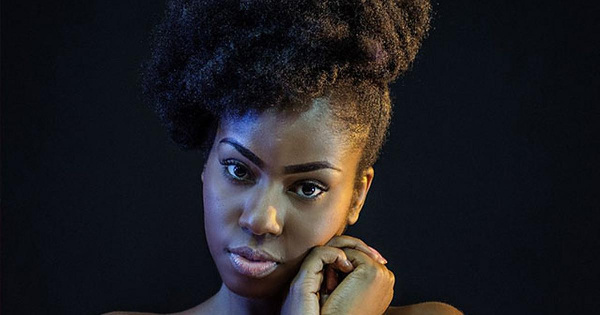 MzVee Reveals How She Was Robbed During A Video Shoot In South Africa.

One of Ghana’s preferred artists MzVee has portrayed a shocking occurrence that happened to her when she went to South Africa to shoot the video for her new song named “Baby”.

As per MzVee, she had a few dollars in her custody when the incident happened.

According to MzVee, after she and her group left the air airport, they ran into a shop to get a few things they will need for their stay in South Africa for seven days.

Unfortunately, they were followed by some armed robbers and they were robbed off the cash they had on them after they left the shop.

She said despite the fact that she nearly abandoned the fantasy to shoot the video, the individuals in her group persuaded her to remain strong.

“The song I just released has a fascinating story attached to it. I shot the video in South Africa and when we got there we were robbed. After we had left the airport, we dashed into a shop to get items we will be using for our stay in South Africa . After we left the shop, some people were looking at me someway.”

“I don’t know whether it was because of the bag or something but they followed us and robbed us of all the dollars we had on us. All the money I was going to use for the project was taken including our passports.”

“I had to meet the video director for the first time and make some payments but we had to meet at the Police station. When we were coming, we had to use the Police Statements. They stopped us at the airport and we were there for a very long time before we were allowed passage. I must say that the people around me motivated me.”

“I could feel they were worried but they had to put on that smile to spur me on,” MzVee told Miriam on 3FM in Accra.