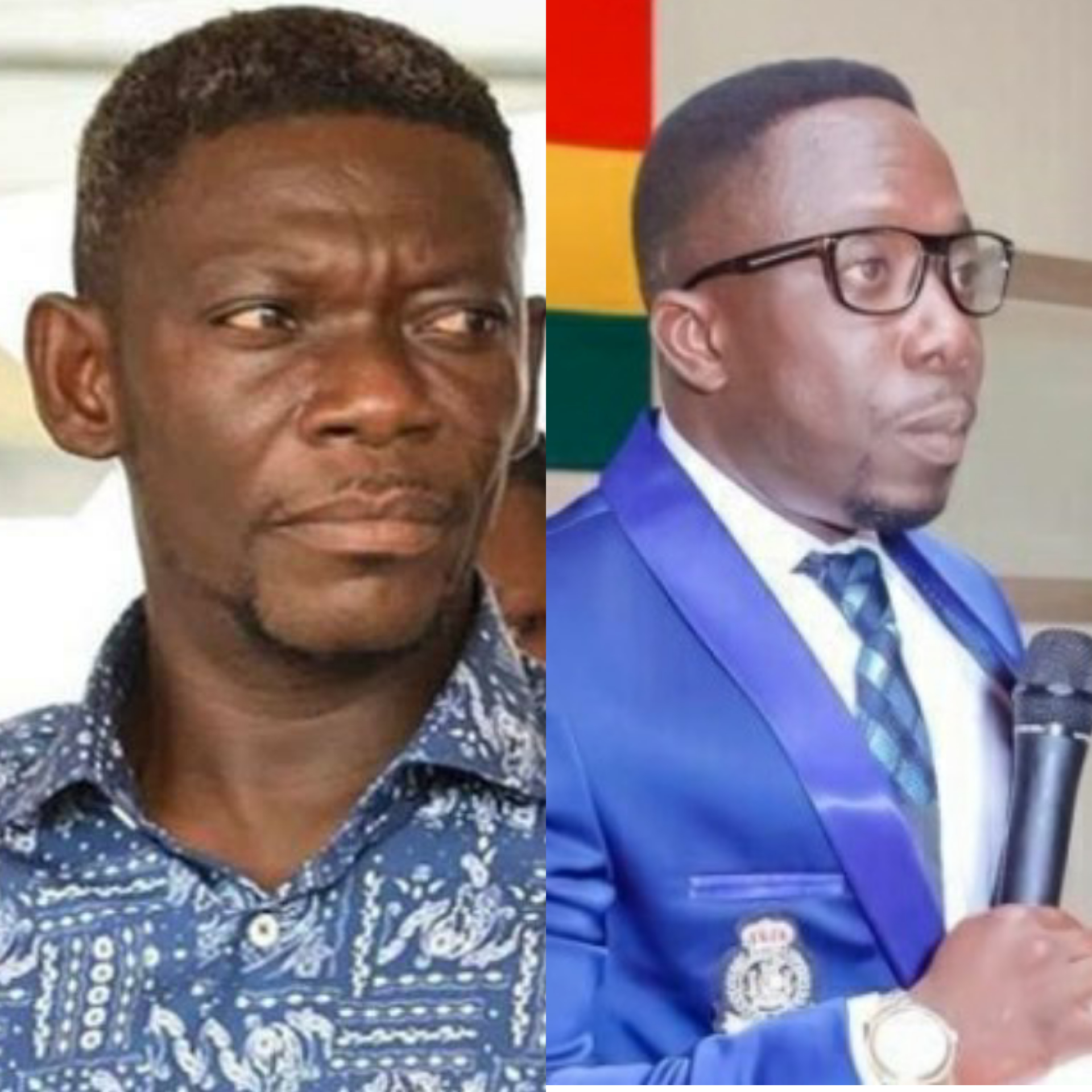 Kumawood actor Clement Bonney who is popularly known as Mr. Beautiful has reacted to the hardship in the country.

The actor in an interview with Metro TV Ghana stated unequivocally that he will always involve himself in politics.

He said he will always be interested in governance because he is affected by whatever happens in the country just like anyone else.

He also stated that those who hate because of political association are not matured.

READ ALSO: The more Ghanaians complain about hardship, the more the NPP is only interested in 2024 – KSM

Mr Beautiful bragged that his open support for John Mahama in 2016 prompted Agya Koo, Matilda Asare, Kalybos and many others to also support the NPP.

Despite encouraging people to be involved in politics, Mr Beautful said if he was Agya Koo and those who supported the NPP, he would have been covering his face with a veil when moving in Town.

He added that the candidate he supported performed very well but the one Agya Koo’s and his colleagues supported, the least said about them, the better.

I Am Satisfied With The NPP Government’s Performance In The Creative...