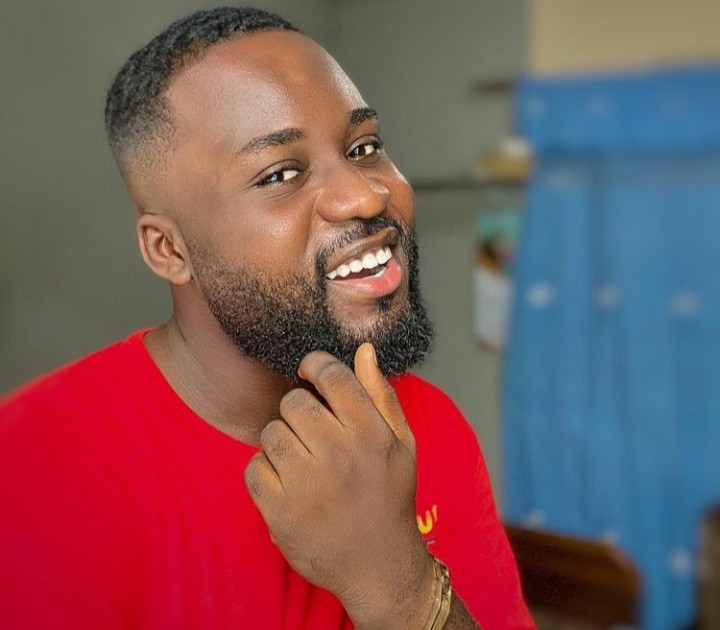 Ray of Date Rush has acknowledged the fact that he is a handsome boy, but if it’s assumed he is a playboy because he has good looks, that’s just not it.

The youtuber who appeared on Date Rush a few weeks ago had a sit down with Ghanaian blogger Zion Felix on the “Uncut Show”.

Asked if he is a playboy or has been hearing rumors that he is a play boy, Ray said he has been encountering such assertions even before appearing on Date Rush.

He revealed that people accuse him of being a playboy just because of his looks but when they get closer to him, they get to realise that is not the case.

He added that he hardly even chat ladies but you’ll have to get close to him in order to know he is not a womaniser.

VIDEO: ‘I Wanted To Become A Prostitute’ – Cherry Of Date...