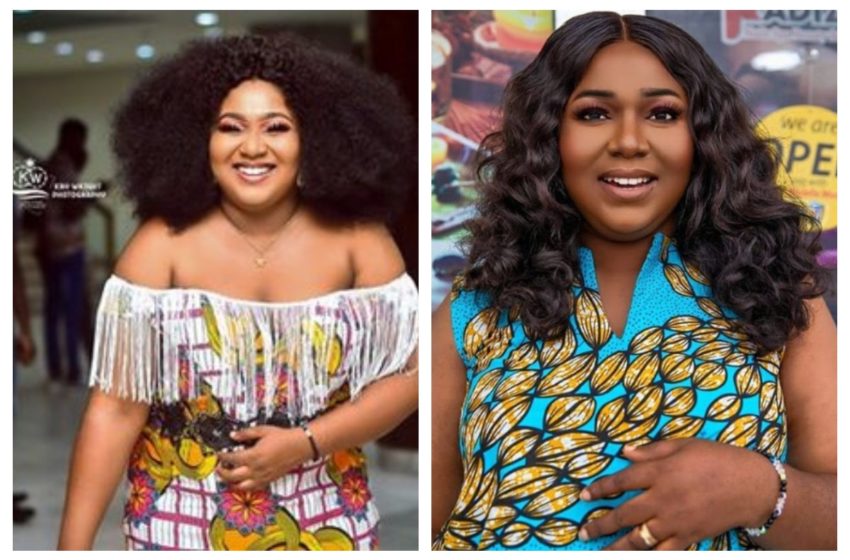 Ghanaian actress, Xandy Kamel has confirmed the challenge she went through.

“There is nothing to live for thanks for all your love and support I appreciate,” she wrote.

The actress added: “Life is meaningless, at this point I want to…”

Though she later deleted her posts, many people are worried over what is happening to her.

A day after her post, Xandy Kamel has confirmed to Zionfelix.net that she was going through some issues—and that compelled her to post such messages.

She was however hopeful that everything will be fine. Xandy assured us that she has psyched herself and she is currently doing well. 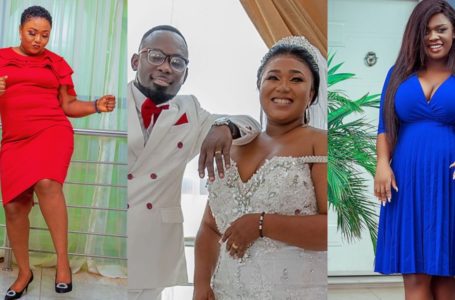 “Lazy Women Are Impressed By Men With...

Akuapem Poloo Is Not My Friend –...