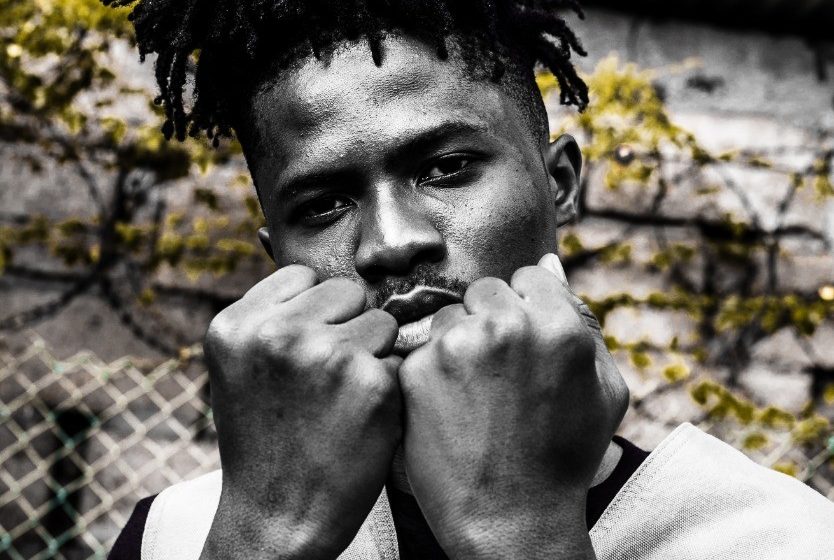 Ghanaian musician and recently decorated best rapper in the just ended VGMAs, Kwesi Arthur has collaborated with ride-hailing service, Yango Ghana in his much anticipated new visuals to his tuneful and mellow single “Turn on the Lights” produced by Yung Demz.

The 2018 BET Awards nominee and formidable lyricist came out with a bang earlier this year when he released “Turn on the Lights” off his new studio project dubbed “This Is Not The Tape, Sorry 4 The Wait II”.

Fans of the sterling Ground Up Charle rapper have been plunged into anticipation over what the new music video will entail as the lyrics leave a lot to the imagination.

The video, per the collaboration with Yango Ghana can be seen brandishing the ride-hailing service’s trademarked cars as the top-notch artiste carries across his lines of landing a companion.

Speaking in a media engagement, Hub Manager of Yango Ghana, Elliot Tei expressed his outfit’s excitement over the collaboration which he believes would promote their brands even further.

“Having this partnership with a super talented artiste such as Kwesi Arthur who happens to be BET Best International Act Nominee will go a long way to create some awareness for both our brands…We believe that what his brand stands for resonates well with our values and we as a brand recognize ourselves with his energy, growth and progress,” he said.

Kwesi Arthur also took to his social media recently to announce the collaboration.

“Turn on the lights video soon drops with @yangoghana,” he posted.

In “Turn on the Lights”, the artiste incessantly mentions his search for companionship, for love and that he is “Looking for a boo” who would stand by him and be with him through the ups and downs till the end.

Both lyrics and beat are enthralling and captivating; a far cry from soppiness though and simply typical of the artiste’s style.

The new album which encompasses three songs appears to be the groundbreaker for more exhilarating moves from Kwesi Arthur and this partnership, perhaps the starting point of something bigger.

As the singer announced on his social media a few days ago, “the drought is over”, and the floodgates are once again open. 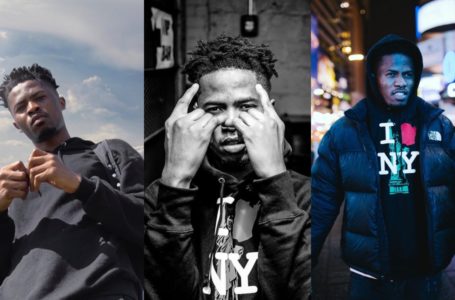