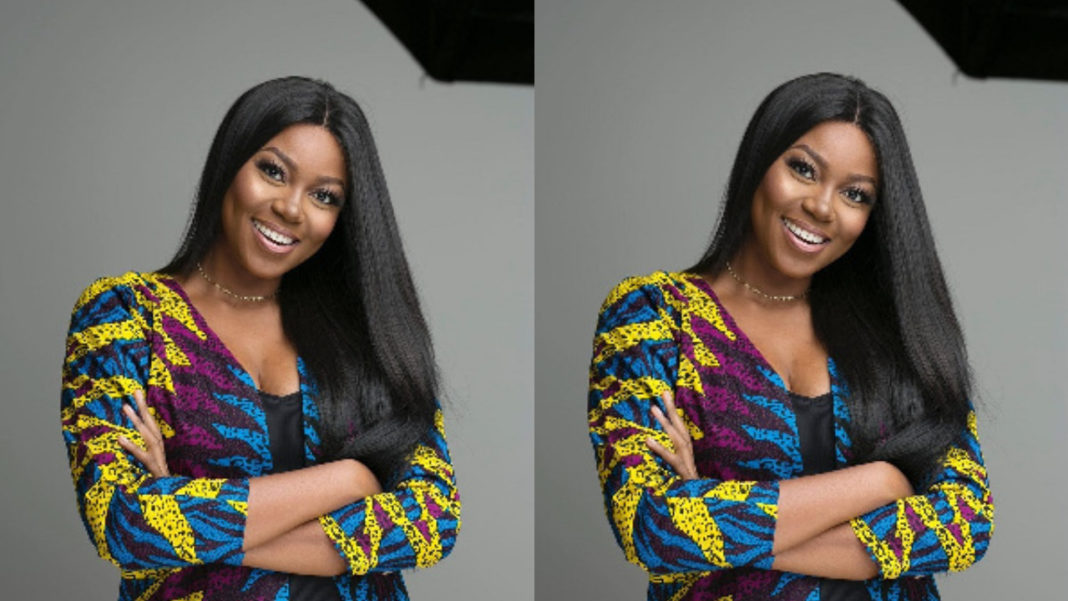 37-year-old Ghanaian actress, filmmaker, and entrepreneur, Yvonne Nelson has revealed that she wants to give birth to twins this year.

The mother of one made this revelation during an exclusive interview with Nana Romeo on Accra FM.

As disclosed by the award-winning screen goddess, she loves twins and it’s her fervent prayer that God blesses her with one.

READ ALSO: Gyakie finally reacts to Kalybos’ marriage proposal to her; Spills it all in latest interview

Although Yvonne Nelson claimed that she’s currently not in any romance tic affair but she’s ready to give birth to twins.

She added that even if she doesn’t give birth to twins this year, it might happen next year or in any of the glorious years ahead.

“I seriously want twins, even if this year, I am ready,” she said while beaming with smiles.

Yvonne Nelson became a mother four years after she welcomed her first child who’s a girl with her photographer lover, Jamie Roberts.

Unfortunately, the duo broke up for reasons which are yet to be discussed n the public domain forcing Yvonne to become a single mum.

Despite the heartbreak, Yvonne claims the joy of motherhood is the greatest feeling she has had, adding that she would love to experience it all over again.

The actress has revealed that before motherhood, she had no fears in life, but like every mother, her daughter has brought out some sweet and sensitive side of her.

SourceZionfelix.net
Share
Facebook
Twitter
Pinterest
WhatsApp
Previous article
Gyakie finally reacts to Kalybos’ marriage proposal to her; Spills it all in latest interview
Next article
VIDEO: Nana Top Kay f!res Big Akwes; Describes him as a curse and reveals all the dirty secrets about him
- Advertisement -

I Have Stopped Fighting For The Movie Industry; I Am Minding...