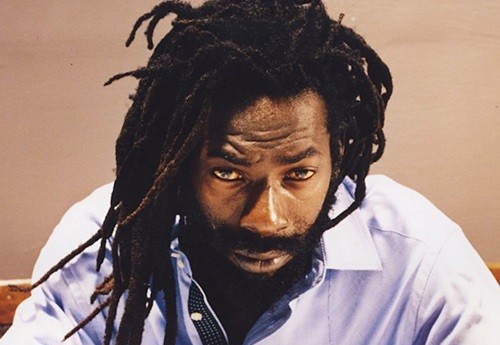 International reggae/dancehall icon, Buju Banton has asked African artistes in the genre to come together to project a common cause.

“We have come far and we have seen a great merge took place with our brothers creating a dancehall genre. The idea was to own it to themselves but use it for the African essence to cross over the ocean. And this is our link, this is our bridge now. But I don’t see the bridge really, I always see divides. This is supposed to be a great connector,” he noted.

He said the African reggae musicians may be using the same instrumentation but they are not speaking the same language.

He said this music was originally designed to teach those who need something to know but not only to talk about sex and think about themselves as superstars.

Talking about unity, he said it is about time African reggae-dancehall musicians had a festival.

“I see no reason why you in Ghana, my brothers in Nigeria, some in Sierra Leonne will not come together to create our African Fest. We no longer need a middle man who is white to make anything right,” he told Kwame Dadzie in the interview.

Buju Banton added that there is nothing wrong with Africa reggae dancehall musicians fusing using their local rhythms to create music for the genre.

He said there is nothing new about being innovative because people everywhere use their cultures to influence different cultures in which they find themselves.

Buju who is celebrating the 25th anniversary of his ‘Till Shiloh’ album said the album means so much to him.

Listen to Buju’s interview with Kwame Dadzie below: