I’m Too Dangerous For Your Foolishness – Ayisha Modi On Fire, Drops Big Secrets About Obrafour 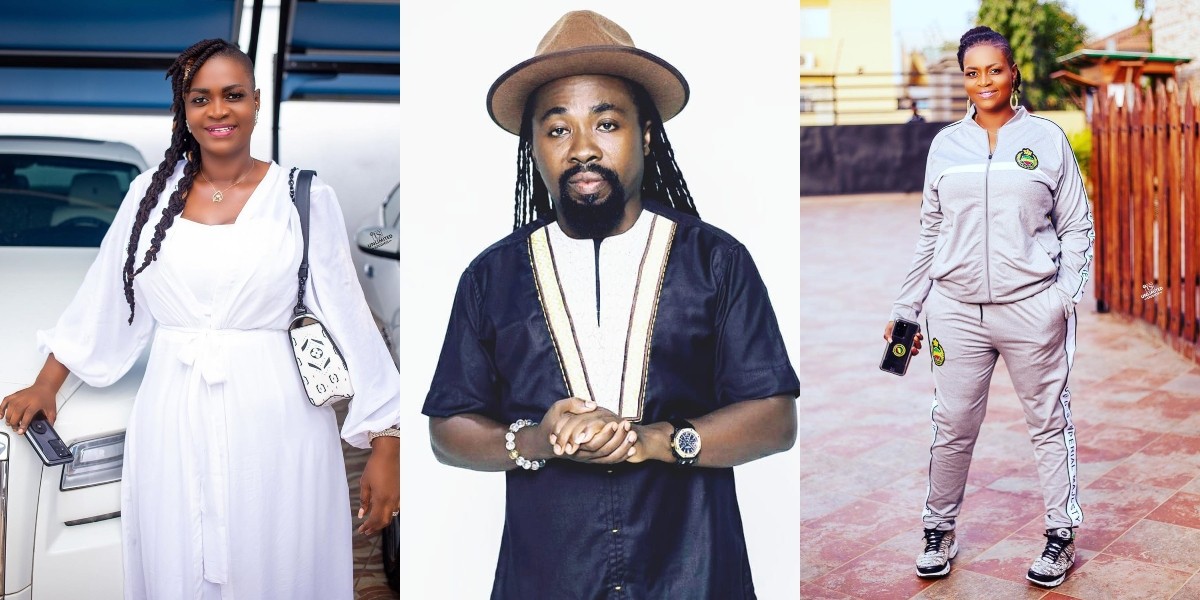 Ayisha Modi is not relenting in defending the goodwill shown to Obrafour some years ago.

Ayisha and Obrafour are currently disputing over an investment she claimed to have made in his project.

The outspoken music enthusiast in a recent interview with Delay opened up about this money ($45,000) she gave to Obrafour to support his ‘Kasiebo’ song – which was part of his ‘Asem Beba Dabi’ album.

Her statement was shot down by Obrafour’s team in a press statement after Wei Ye Oteng tagged her as a liar.

The caution given to her by Obrafour in his statement didn’t scare her—as she dared Obrafour to sue her if her remarks are false.

In a new video sighted by Zionfelix.net, Ayisha Modi insisted she gave money to Obrafour to support his project.

She stressed that she gave them the money after Obrafour’s Manager, Frank Agyekum pleaded to her for assistance.

Ayisha, who seems not happy about the development, warned she will drag Obrafour to the Ga Traditional Court to swear if he has not taken her money.

She added that she doesn’t have time for the veteran musician and his teams’ foolishness.

Ayisha Modi also showed an email to back her claims of helping Obrafour.

She also disclosed Obrafour’s failure to pay Jam Master Jay (JMJ) after he produced twelve (12) songs for him.