Former Member of Parliament for Gomoa Central Constituency, Rachel Florence Appoh has denied reports that she told people about having sexual relations with designer Elikem Kumordzie.

Rachel who was a Deputy Minister of Gender, Children and Social Protection in the erstwhile Mahama administration had a fall out with Afia Schwarzenegger months ago and this opened an entire can of worms.

Afia released screenshots of chats which alluded to the fact that Rachel confided in her about sleeping with Elikem.

Speaking in an interview with Zion Felix on the ‘Uncut Show’, Rachel Appoh denied ever disclosing such sensitive information to anyone.

She challenged the authenticity of the said screenshots calling it a photoshopped attempt to smear her image.

Rachel’s 10th anniversary in politics is being marked with a celebration starting on the 10th of October 2019. 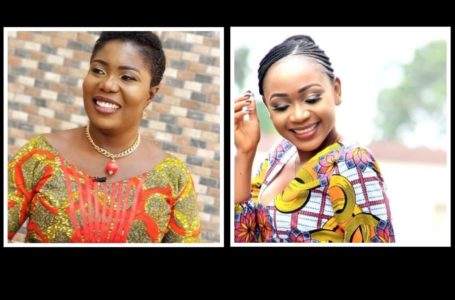 Elikem Kumordzie Should Bring His ‘Nonsense’ To...