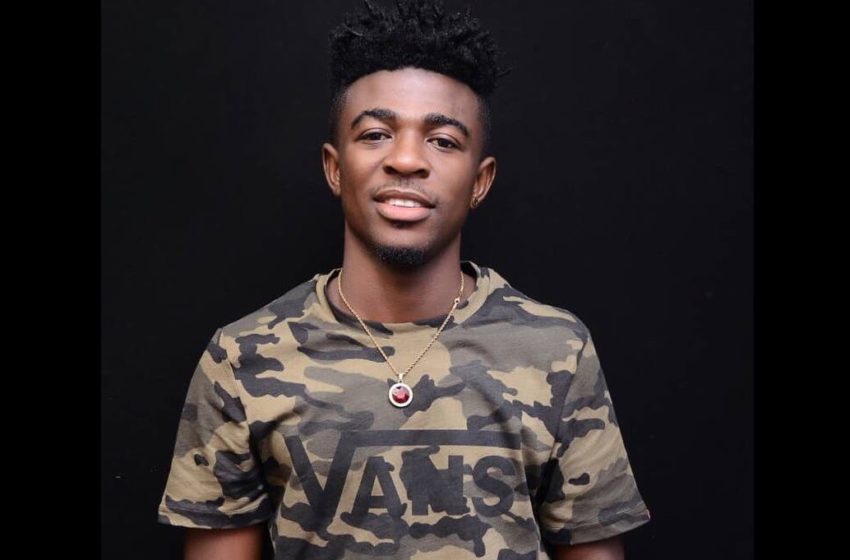 After having an accident some few days ago and had a scary dream, Frank has revealed how some people he trusted stabbed him in the back.

He told ZionFelix in a recent interview on the ‘Uncut’ Show how his former road manager spoiled him to a UK-based investor who wanted to work with him through High Grade Family.

The ‘Do Me’ composer talked about several issues that his former road manager badmouthed him to people who were willing to help him.

Meanwhile, he pretended to love him and was ready to defend him with even his life.

Based on this experience, Frank Naro said he doesn’t trust anyone again.

He disclosed that he has sacked all those people who were part of his team.

The enterprising musician stressed on how painful their actions were.

Frank Naro added that he was even depressed following what his former team members did to him. 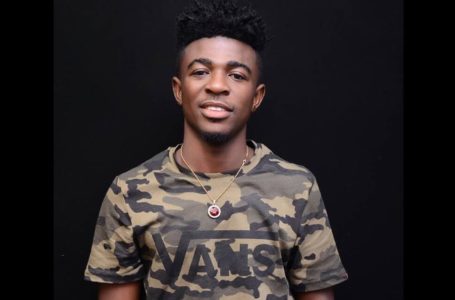 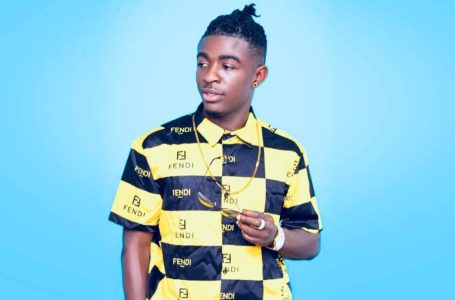 I Had A Scary Dream Which Involved... 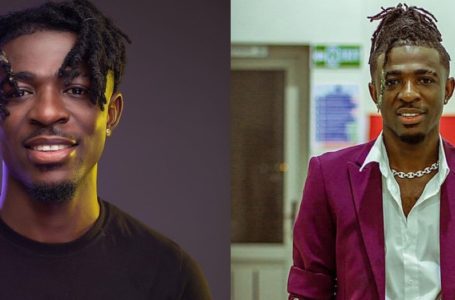