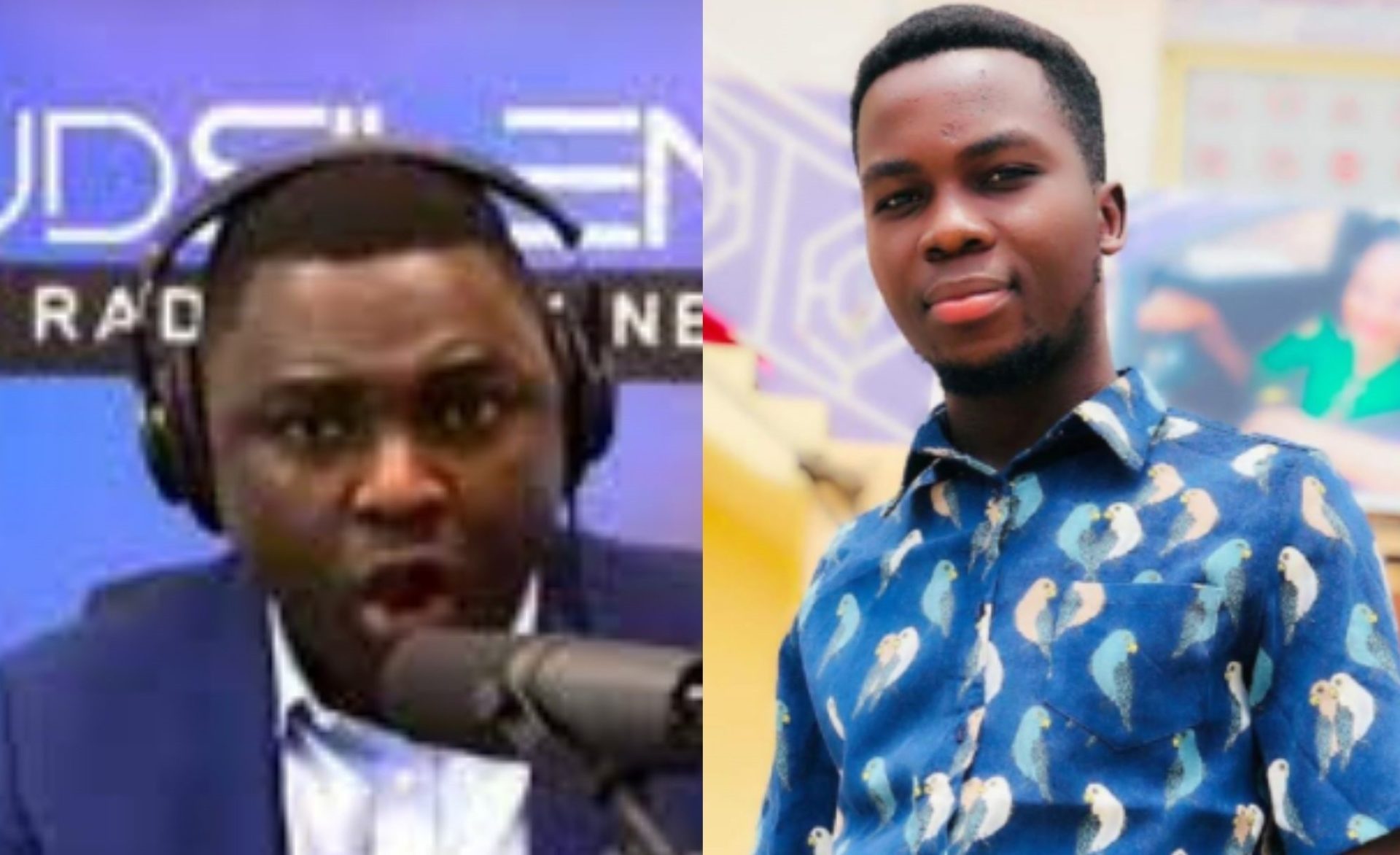 Following the sacking of Ghanaian blogger, Albert Nat Hyde aka Journalist Albert by his boss, Chris Handler over issues that have to do with his constant failure to hit the targets given him by the company, Kevin Taylor revealed that he would employ him.

During a presentation on his show dubbed ‘With All Due Respect’, Kevin Taylor revealed that he was ready to employ Albert as the editor of entertainment news on his blog and pay him a better salary after he had taken his former boss, Chris Handler to the cleaners.

Well, many were keen to find out how they panned out and finally, Journalist Albert has come out with an update.

In some tweets sighted on his time, he revealed that that announcement did not see any positive result.

According to him, Kevin Taylor‘s producer reached out to him once and that was it so as it stands, he has not been employed by Kevin Taylor.

See his tweets below