Kalybos Speaks About His Current Relationship With John Dumelo 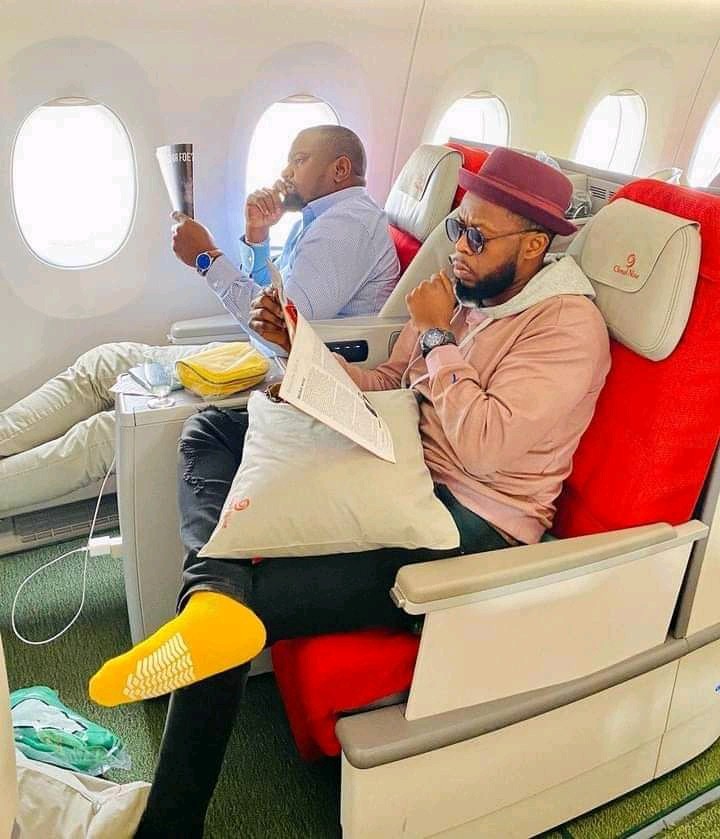 After he joined other Ghanaian actors to campaign against John Dumelo at the Ayawaso West Wuogon Constituency, there have been speculations that their relationship is not the same.

On top of this, a video of Kalybos mocking a poster of John Dumelo went viral.

He, however, shot down such claims during an interview with Mzgee on TV3’s ‘Simply Showbiz’ which was monitored by Zionfelix.net.

Kalybos also clarified that he did not intend to mock John Dumelo.

He added that he doesn’t know the person who even shot the video.

Kalybos stressed that John Dumelo and him are still cool.