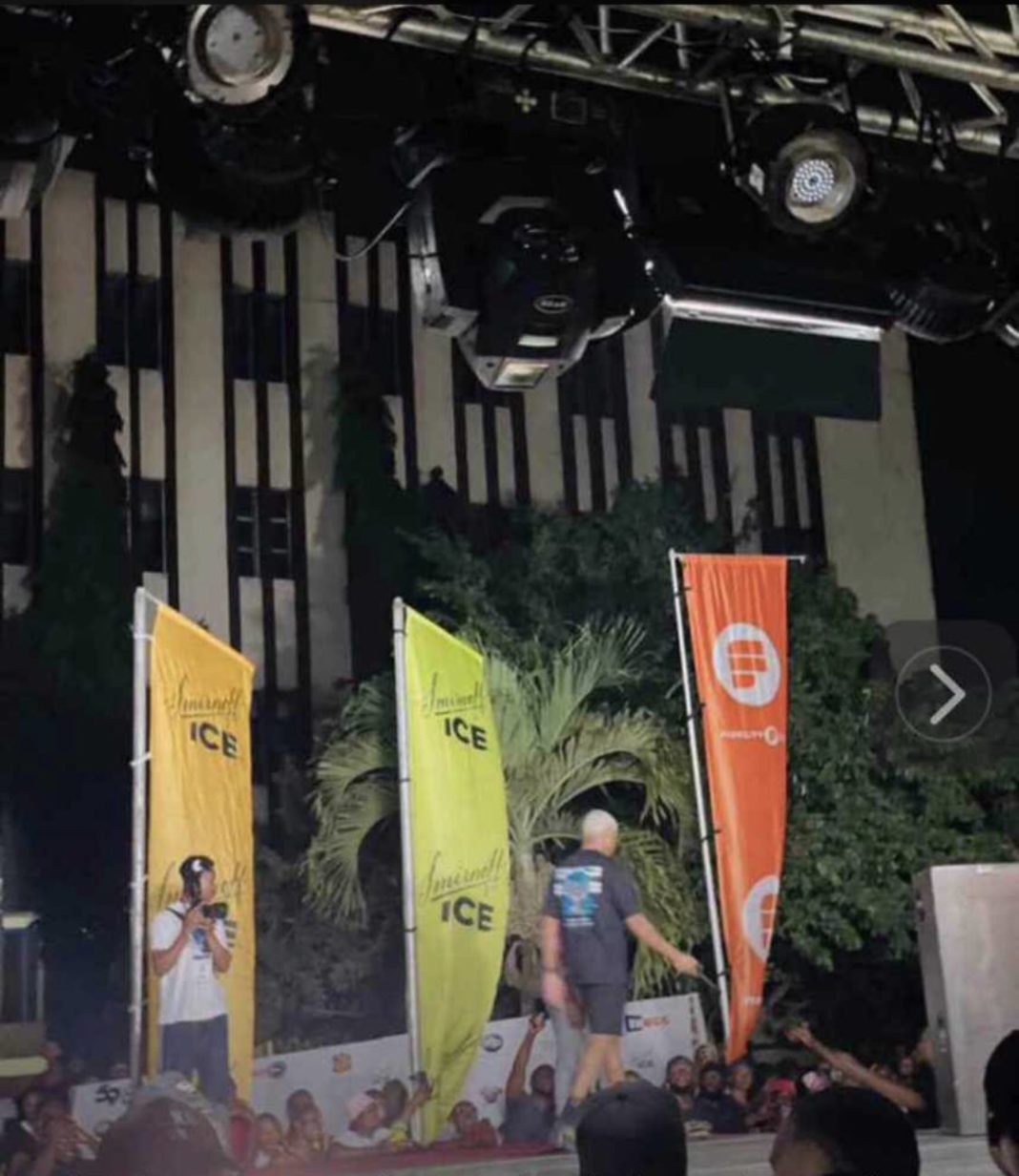 Ghanaian singer Kidi was at the centre of another embarrassment scenario just about two weeks after he was in the middle of a twitter thunderstorm.

This time, the singer found himself on the campus of the University of Cape Coast.

He was billed to perform at the university’s Student Representative Council Week celebration popularly known as SRC Week.

READ ALSO: ‘I Still Get Threats’ – KiDi Sadly Reveals Attacks On Him After His Old Tweets Re-emerged Online

Kidi held his end of the bargain and was at the event as agreed but the organisers failed to hold their end of the agreement?

How did they fail? The planning of the event was terrible to the extent that Kidi had to leave the stage.

The high-life and afrobeat singer wrestled with the sound system for minutes but to no avail.