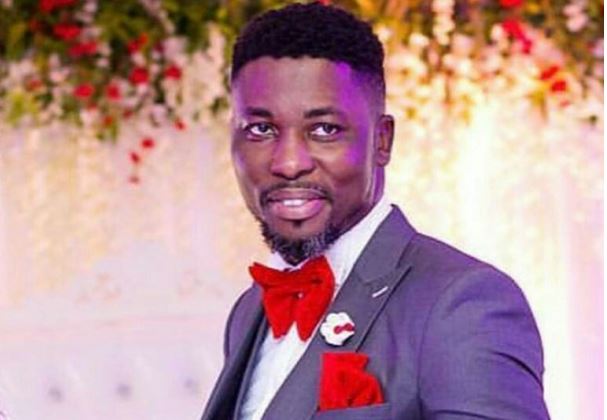 The president of the TPP Movement, Kwame Asare Obeng aka Kwame A Plus, has taken to social media to beg his fans to send him money.

This hilarious move follows his rant after he was asked to pay over Ghc65,000 as fines in the contempt case against him by the Ashanti Regional Chairman of the NPP, Chairman Wontumi.

READ ALSO: Marriage makes me sick, I want a man who will buy me expensive gifts, I don’t care if you cheat – Princess Shyngle

In a post on Facebook, A Plus asked that his fans send him some money for ‘koko’ which translates in English as porridge.

He added that the appeal was because he has used all his money to offset the charges of the court in the contempt case brought against him by Chairman Wontumi back in July 2022.

Even though he made this appeal, A Plus added the catch that this money will not be spent on him. However, he will share the cash among two of his followers who sent him some money when he made the post.

‘Good morning my friends, you know I love you and I know you love me too.😅 Please nipa nua ne nipa! The court has taken all my money 😂😂😂😂😂😂😂 so kindly send me something small for koko this morning. My MoMo number is 0243-777-936. Name is Oduro Prempeh. If the money I receive is more than enough to buy koko, I’ll take my koko money ourt and dash the rest to two random people who sent me money. Read this carefully. I want to dash the money I receive to two people. Somebody is about to chop an amazing bronya 😃🎄.’

In a verdict by the High Court B in Tema, Nana Ama McBrown, Kwame Obeng Asare ( Kwame APlus) and Mr. Logic have been fined an amount of GHS180,000. This amount is to be paid to Chairman Wontumi for making defamatory comments against him.

However, UTV, represented by Fadda Dickson, was pardoned by the court for showing remorse and publicly apologizing to Chairman Wontumi.

A report by UTV states that “the court advised Fadda Dickson that as the Managing Director for Despite Media Group, he should make sure that appropriate language or information is disseminated during future programs”.

Afia Schwarzenegger on the other hand has been sentenced to 10 days in prison to serve as a future deterrent.