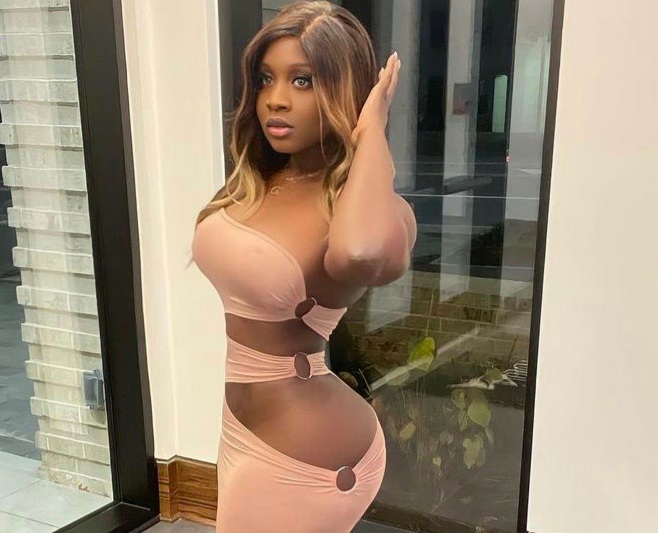 Actress and socialite, Princess Shyngle has unveiled terms and conditions for men who are after her.

The actress has revealed that she abhors marriage since her marriage broke down.

Taking to social media, the actress wrote that the thought of getting married again makes her sick and she won’t countenance that again.

Despite the facts that she won’t marry again, Shyngle is open to dating but it will be done by her rules.

In her long write up of ‘commandments’ the socialist said all she wants from whoever dates her is good s3x, expensive gifts and support of her dreams.

That is not all. There are other conditions.

Princess Shyngle Goes After Jaye Love’s Claims That Her Tundra Is...