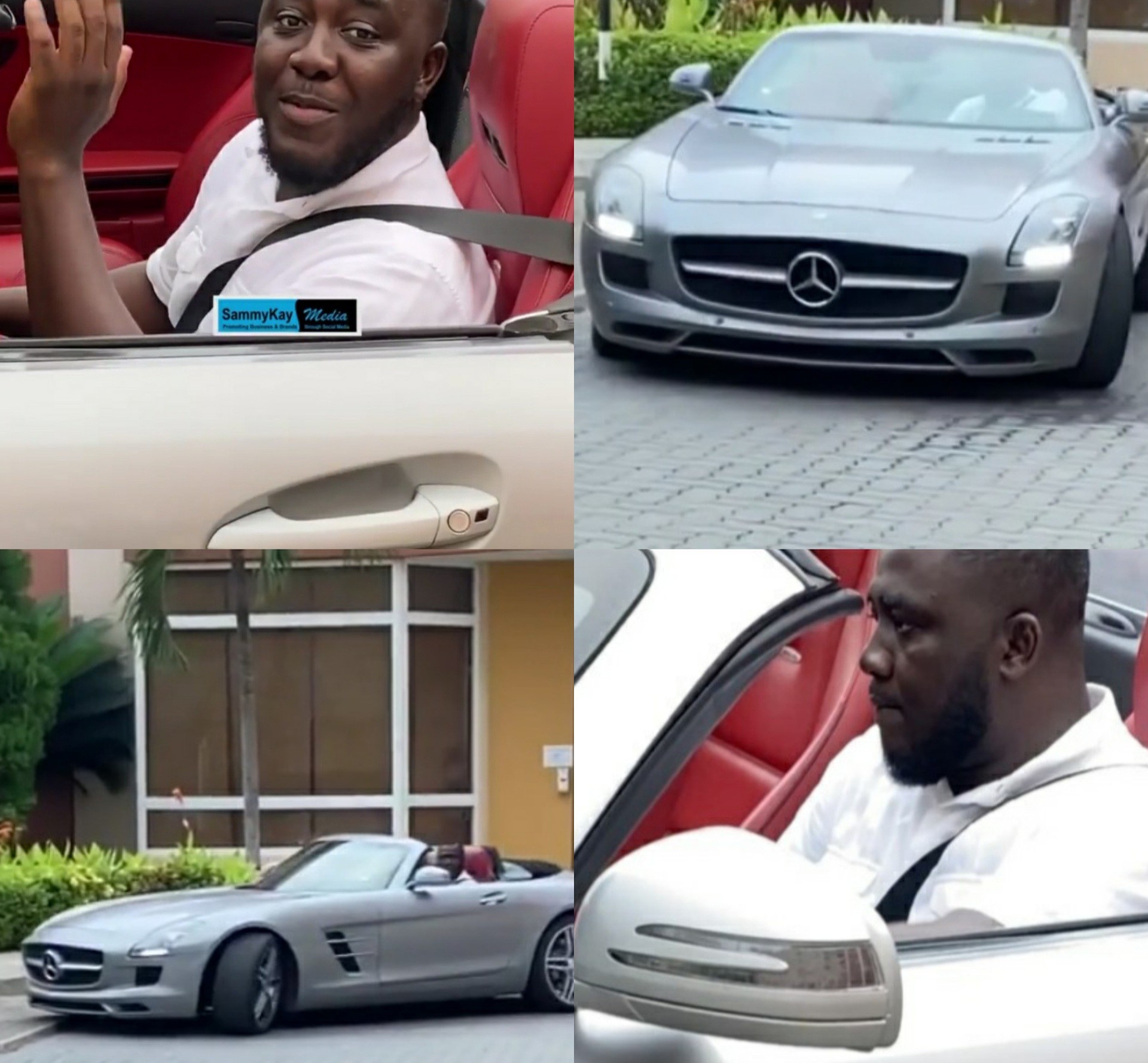 Award winning Ghanaian highlife musician Emmanuel Nana Appiah Boateng who is popularly known as Kontihene has shown that he has an expensive taste when it comes to automobiles.

The musician who announced his retirement from music a year ago was one of the high profile attendees of Dentaa Amoateng MBE’s birthday party.

In a video sighted by zionfelix.net Kontihene arrived at the event held in Accra in an expensive Mercedes-Benz convertible.

We couldn’t catch the specific model of the car but from it appearance, it could cost hundreds of thousands of dollars to acquire one.