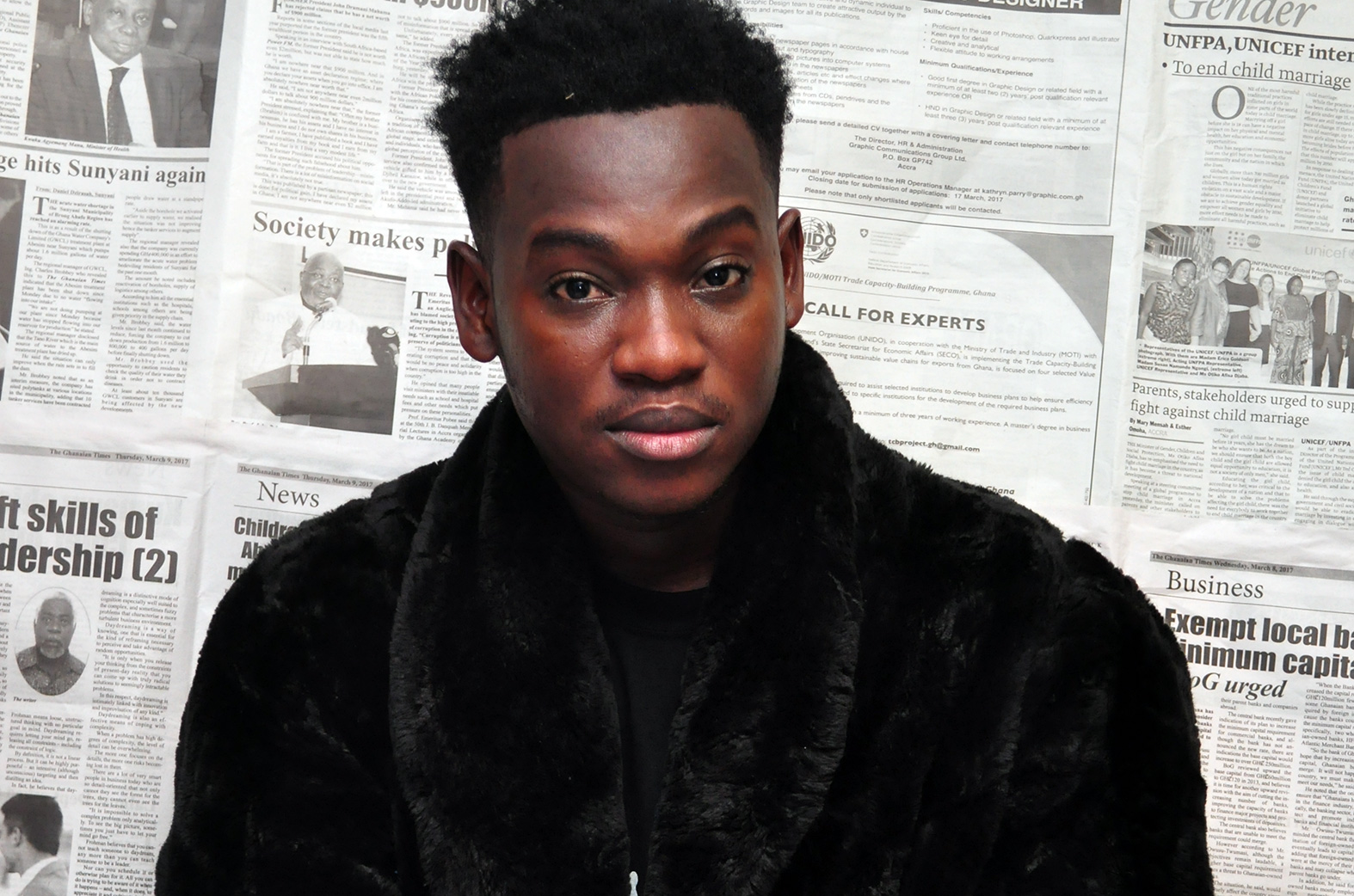 Ghanaian rapper, Isaac Akuaba Kuma Akuffo, who is popularly called Koo Ntakra has dropped a long piece to ask the organizers of the 2022 Vodafone Music Awards some pertinent questions about the Xperience Concert slated for Easter Monday, April 18.

The 2013 MTN Hitmaker winner in his post asked the board why they were refusing to pay the homegrown artist they have billed to perform at the concert.

According to Koo Ntakra, it is rather unfair that despite all the money and investment the VGMA has, they are denying the artists who will perform at the Xperience Concert some payment even though these artists will need to fuel their cars and even get the right costume for the concert.

The ‘Gbelemi’ crooner also asked the VGMA organizers how they expected these acts they want to perform for free to get money to reinvest in their craft and compete with others from around the world if their want to use them for free to entertain patrons of the concert.

‘LETTER TO Ghana Music Awards( XPERIENCE CONCERT) Am very happy that VGMA Xperience Concert also known as Nominees jams is being held at Koforidua the capital of Eastern Region to celebrate our culture, entertain the fans and stakeholders since it’s been nine years you last visited and celebrated with us from the Eastside. Nine years ago some of us did not get the chance to perform but some too did. And if today, you are here again we say a big welcome.

Even though its a “Nominees Jam” we have home grown artiste as your labelled (Landlord) who have to be billed to perform. EVERY REGION has such artiste and respect should given to them whether they are nominated or not the natives would wish to see them and therefore they should be billed to perform.. This even boost the fans and music lovers to support them more because its give them the relief of supporting a good course…

We appreciate the opportunity given to our Region but the right things should and must be done, since you’re the mother of Music Awards in Ghana and wants the betterment of the artiste.. I want some clarifications on certain few question’s…I Humbly ask…

1. As VGMA is a big platform, with huge reverence. Is VGMA treating the said landlords well or the board is just in to “use” them in the name of we are giving you a platform?? The landlord’s also need RESPECT, as well doing artiste from the Region, who have invested in their craft and need to be treated as such.. Since they want us to perform the question is

2.Are we performing for FREE? Because from my camp I had a call and when I asked about the budget they said “they are giving us the platform”.. A big platform therefore we should perform for free..?? If VGMA with all the sponsorship to cater for an artiste’s welfare is saying they are giving us a platform, therefore we won’t be paid, how does the “little platforms” pay us for our services since they barely have sponsorship or investors.

3 An artiste has to fuel his or her car, buy some clothings and also put money in the craft to come and perform and it’s for free after all this toil.. What does the artiste reinvest into his craft, to keep the work going to get the nomination for your scheme(s) later..We expect the artist to do all this things without paying them and you expect them to be on that big platform you re talking about…?? HOW ?

To Conclude, Asking all this questions, just for the betterment, I am not fighting for myself, or against my colleagues but am fighting for the FUTURE and the upcoming musicians.

Because 9 years ago if you couldn’t pay the artiste and today you are not paying them, then it means 10 years to come too you won’t pay the artist from the Region and various regions!!. WHY MUST IT BE SO??