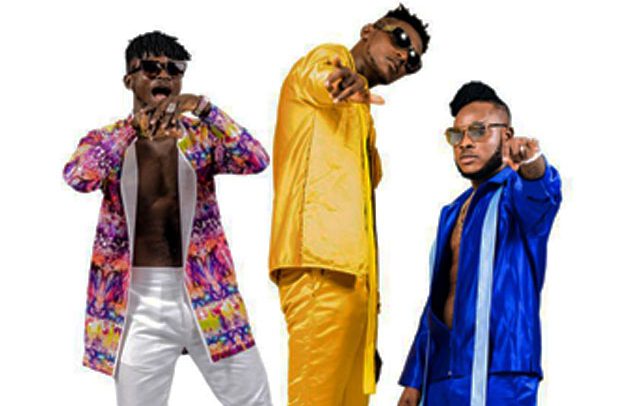 Ghanaian music duo, Keche has reacted to assertions made by Kuami Eugene after their collaboration.

Eugene claimed in a recent interview that he dashed one of his songs to Keche.

According to him, the management members of his record label, Lynx Entertainment were not happy about the decision he took.

But speaking in a joint interview with ZionFelix, Keche Andrew and Joshua denied his claims.

They stated that Kuami Eugene was not the one who wrote the ‘No Dulling’ song for them.

Andrew explained that he first wrote a verse and chorus and Kuami wanted them to come to a studio in his house for them to work on the song.

This was after they called for a collaboration earlier.

When they went to his house together with their team after sending a beat to him, the young musician told them that he had done something so they should listen and make a decision.

Keche Andrew said they decided to go with what he did with his [Andrew’s] verse and rap from Joshua.

Because of the new arrangement, Joshua revealed he had to compose a different rap right at the studio.

Keche stressed that they worked together as a team—and not that Kuami Eugene wrote the song for them as he claimed.

Having been in the Ghanaian music industry for so many years, the duo said no one has written a song for them.

We Are Sorry – Charterhouse Apologizes And Explains Why Burna Boy...