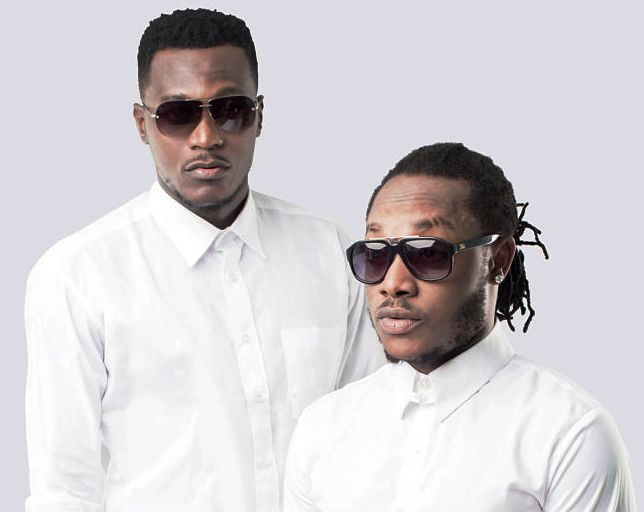 When it comes to business, the Keche group does not joke with it.

They told ZionFelix in an interview that they are ready for business if Ghana’s biggest opposition party, NDC, contacts them for business.

The duo was asked if they will agree to give their ‘Something Must Happen’ song to the National Democratic Congress (NDC) if they approach them.

They said they will agree to sell the song if only the party will be offering a huge sum of money.

Andrew stated that the money should be able to buy the longest Mercedes-Benz.

Keche stressed that they are businessmen, and they will open up for any music business.

‘Something Must Happen’ was released a few months ago and has become one of the songs that the youth are singing along to.

Keche said more in the interview below.

No Bleeding! Keche Joshua Denies Reports Suggesting He Has Been Sidelined...