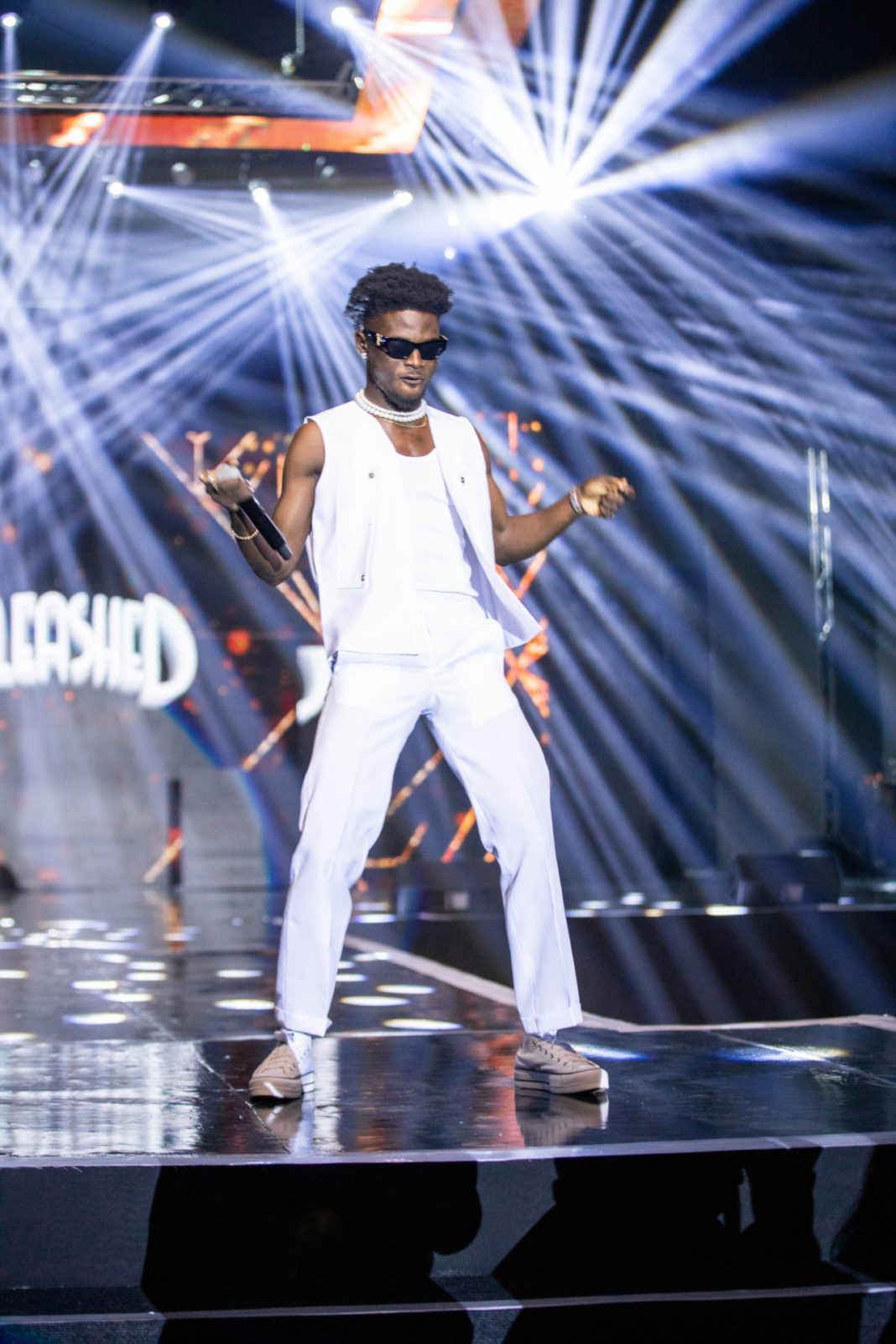 Ghanaian singer and producer, Kuami Eugene is set to release his next collection of works after six months of keeping fans waiting.

The 2020 Vodafone Ghana Music Awards (VGMA) ‘Artiste of the Year’ and his team intend to release an EP this year.

On the red carpet at the 2022 VGMA, the Lynx Entertainment signee gave a hint of the project with his themed outfit.

The ‘Dollar On You’ hitmaker wore a dusty brown tail suit which had one side decently made and the other side raggy. He matched this with half of his hair braided and the other left unbraided.

READ ALSO: VIDEO: Who Is Mr. Logic? – Kweku Flick Questions In A Bizarre Manner As He Reacts To His ‘Curse’ On His Life

Kuami Eugene explained that the choice of style for the VGMA was influenced by his upcoming EP dubbed ‘Rags to Riches’.

The body of art highlights the artiste’s rise from the slums in Fadama to becoming a music superstar.

This new project will have songs detailing the journey to the top of the music ladder.

Kuami Eugene is expected to release a new single in May to pave way for his ‘Rags to Riches’ EP.