Kwame Yogot Mocks Dumelo After His Defeat (Listen To Audio) 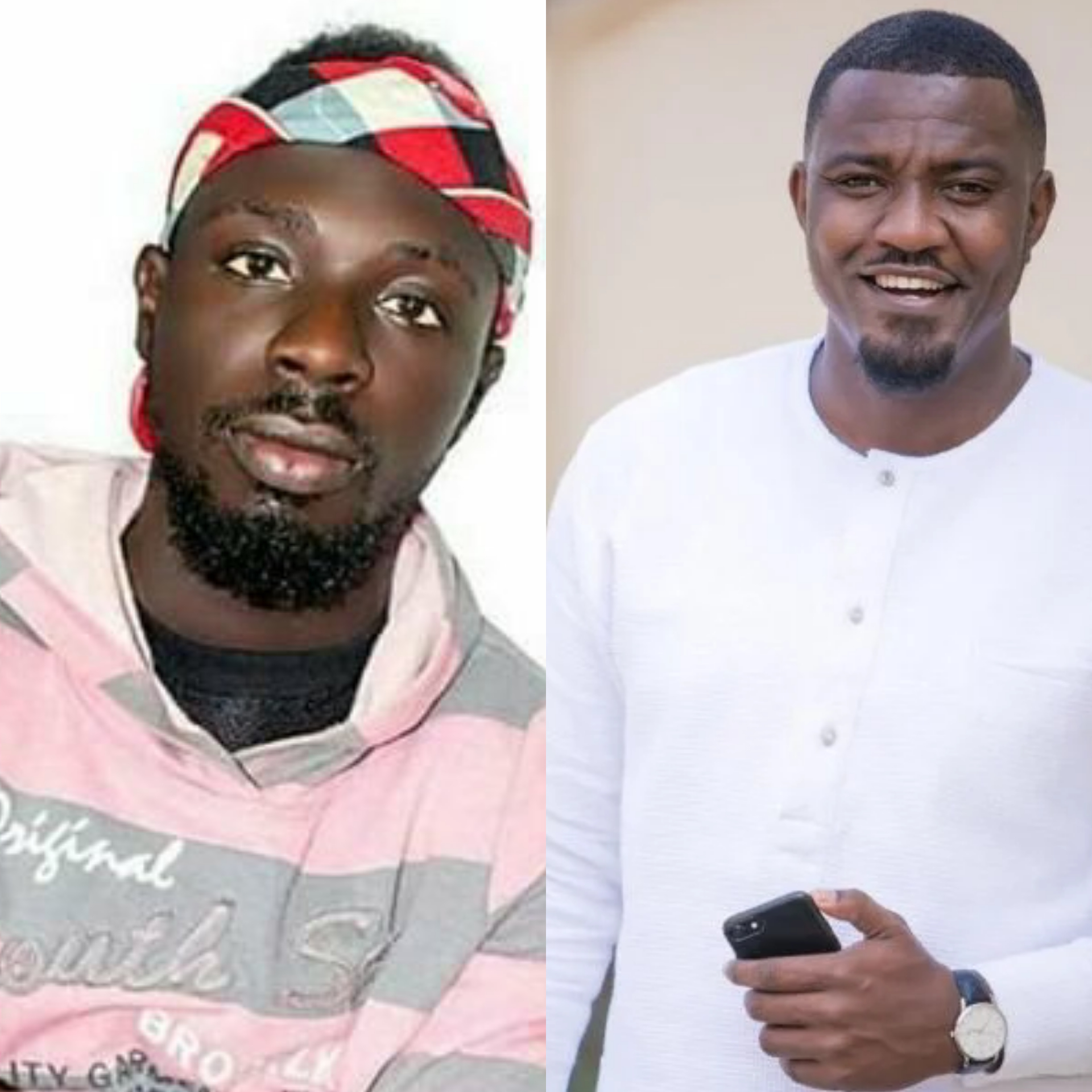 Many people have congratulated the actor turned politicians as a first-time contender looking at the number of votes he polled.

However, Kwame Yogot has released a remix of his song ‘Bitter Sweet’ to mock John Dumelo and others.

He rapped about how painful it will be for someone who had a lot of fans to lose an election.

“As an actor, many women were hailing you but you when you are defeated after the election, it is painful,” he sang.

Kwame Yogot also teased Akua Donkor, the NDC, Osofo Kyiri Abosom, Nana Konadu and those who were not able to clinch victory in the 2020 general elections.

Listen to the audio Zionfelix.net chanced upon below.

I Will Support Any Government That Will Make People’s Lives Better...