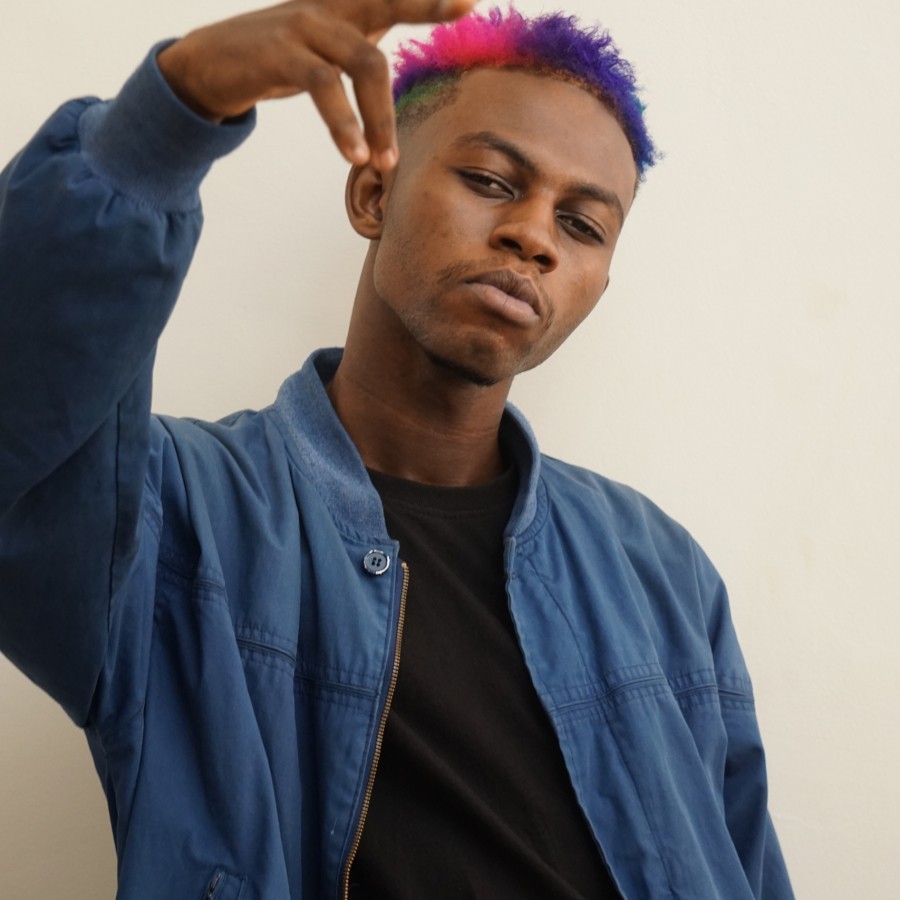 Kweku Flick has broken his silence on a fake Black Sherif making an appearance on his stage.

During his ‘Kweku Flick Experience’ Concert, someone who posed as Black Sherif showed up at the event.

He mounted the stage and even hugged them.

Speaking with Sammy Flex on CTV, Flick said he did not know initially that he was not the real Sherif.

He explained that the fake Blacko was facing him with his back, so he couldn’t notice him.

Later, after he got to know that he was fake, Kweku Flick stated that they took the microphone from him.

He indicated that they drove him from the stage without causing any harm to him.

Kweku Flick further stated that he does not see anything wrong with these look-alike issues—because he sees it as they like their idols.