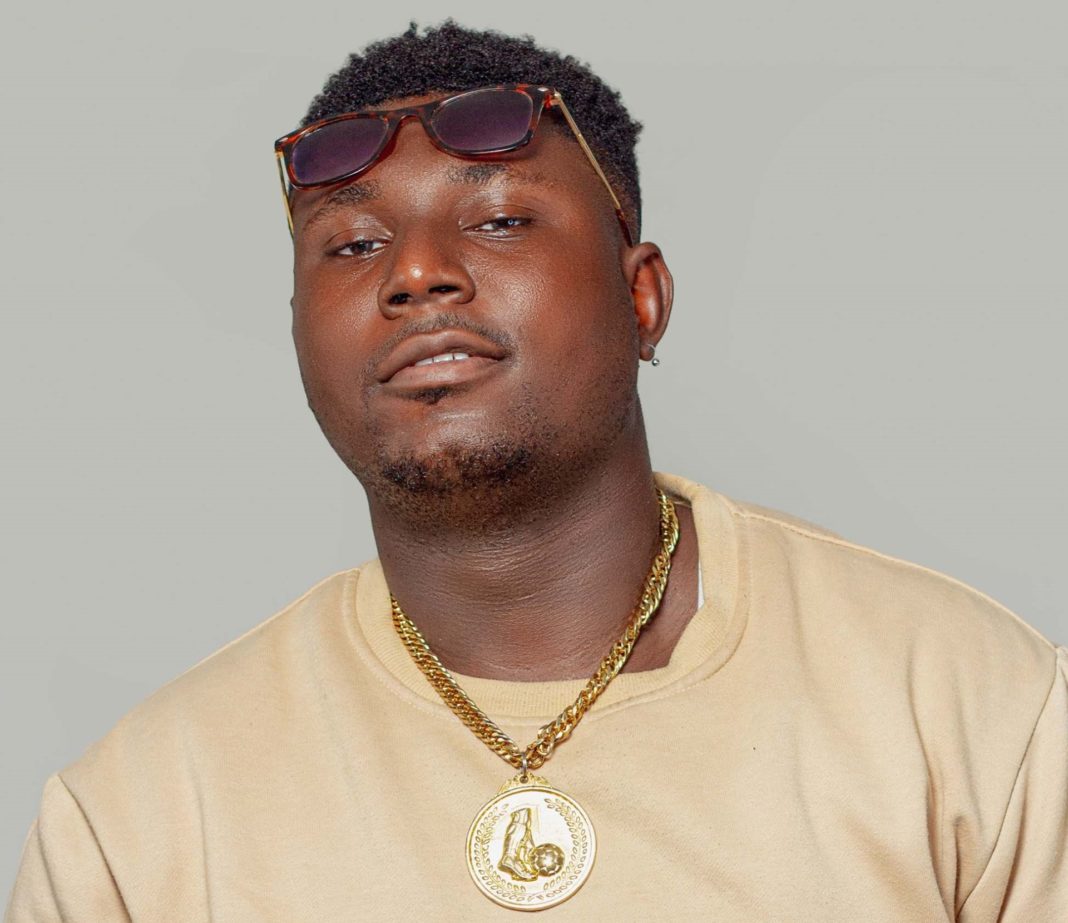 The first single is titled ‘Celebrate’ and it features another super talented musician, Quamina MP.

“Celebrate” is Bobo Dada Bee’s way of expressing his excitement following his recent signing and all the great things his new record label, Papson Entertainment, is going to give him as they work together in the years ahead.

This brand-new song by Bobo Dada Bee is a modern party song that discusses several subjects that inspire people to prioritize their time at all stages of life, make the necessary changes when they’re needed, and live a wonderful life.

READ ALSO: Diana Asamoah Finally Gets A ‘Husband’ In Israel; Shows Him Off In New Video

Following the release of the banging song, Bobo Dada Bee is making some remarks that are causing a stir online.

According to him, the Ghana Football Association should give him about a million dollars to make this song an official song for the Black Stars ahead of their world cup campaign because the song will supposedly help them win a lot of games as the focus is on the celebration of wins.

This appears to be a big ask but will the Ghana Football Association agree to it?

As we wait for a response from the GFA, the audio and video of the song are all available for streaming on every digital store.

Check out the song below…

Following the signing, the award-winning rapper was given a brand-new car by the label plus many other goods.