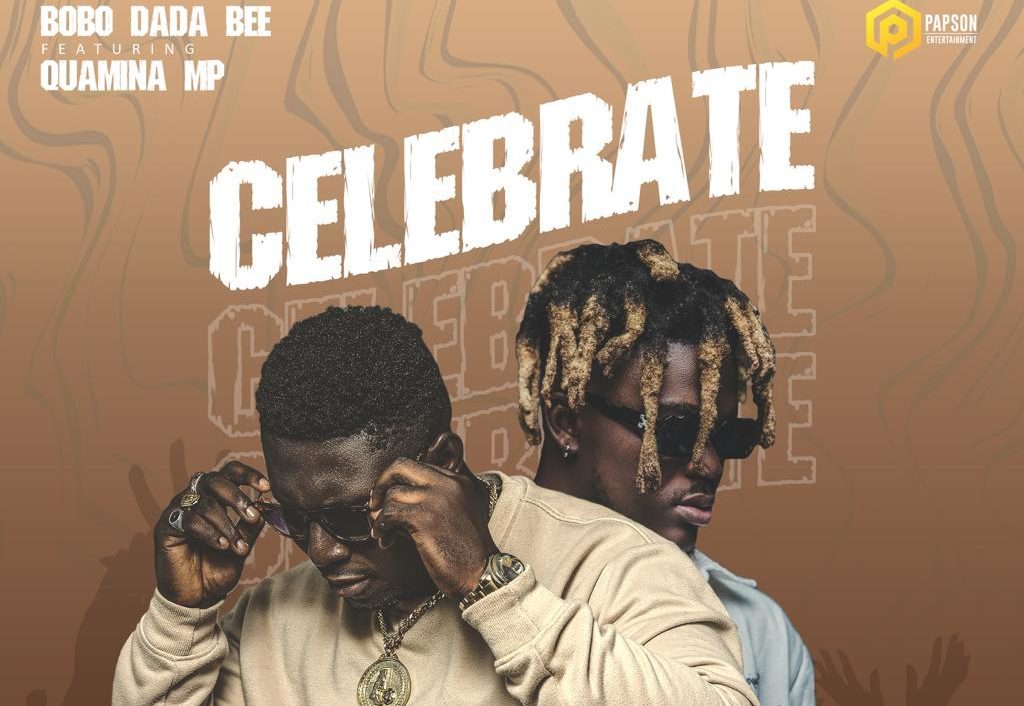 The new song is meant to mark and celebrate the milky beginning of his music journey with the label Papson Entertainment after he was gifted a brand new car as part of the contract he recently signed.

The joy from the signing and the fact that he cannot hold back the excitement any longer is what has forced him to join forces with the acclaimed party king, Quamina MP, to release this mind-blowing jam titled “Celebrate”.

As it stands now, Bobo Dada Bee is the Western Region’s best rapper.

This new song, titled “Celebrate” can be described as a contemporary party song that touches on several topics that encourage people to prioritize time in life, make changes, and live a good life.

The song will be officially released on September 22, 2022, and will be followed up with the official visuals in no time at all.

The song is produced by Kinnie Beat and mixed by Willis Beat.

See the artwork below…

Share
Facebook
Twitter
Pinterest
WhatsApp
Previous articleAgya Koo ‘Collapses’ As The Beautiful Wife Of Wayoosi Surprises Him With A Birthday Party On Set – Watch Video
Next articleAnother One! R2Bees Team Up With Stonebwoy For The Ultimate Party Banger!
- Advertisement -

Bobo Dada Bee Gets Brand New Car As He Signs For...