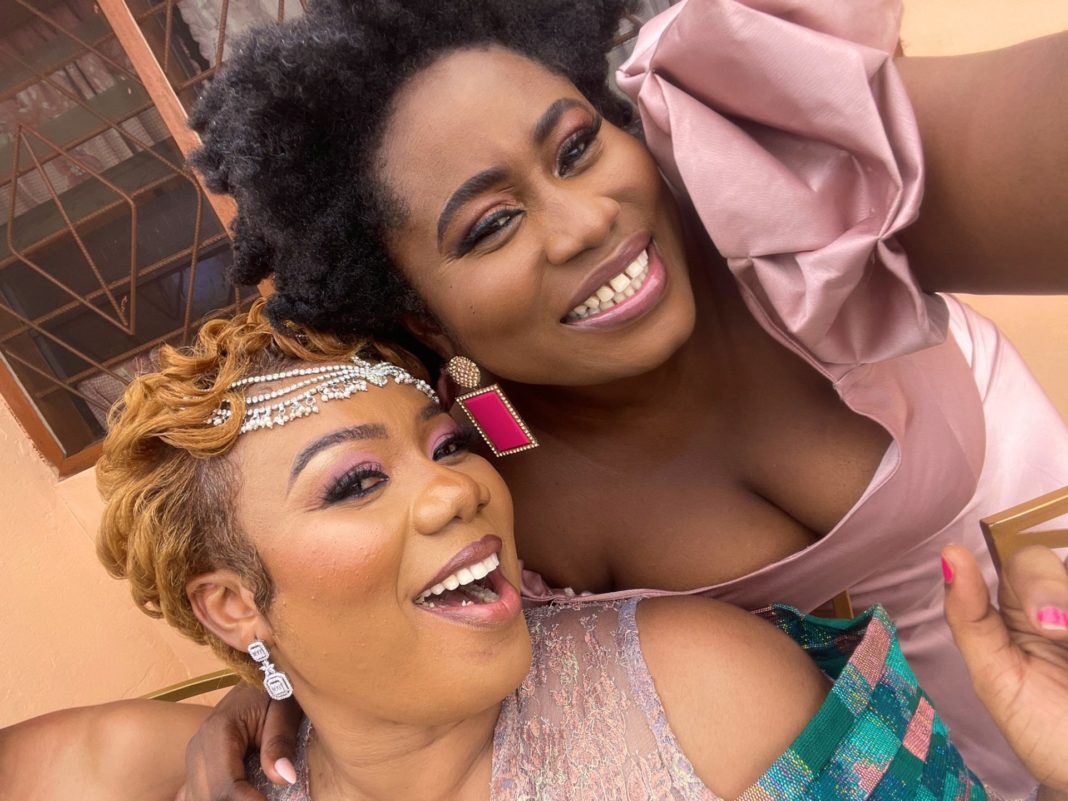 Bridget Otoo’s marriage over the weekend has caused a lot of traffic on social media from the weekend till now.

Instead of receiving a lot of love and congratulations on such a beautiful milestone, Bridget Otoo has received a lot of hate from a cross section of Ghanaians on social media.

These attacks they justify with a claim that the broadcast journalist was a vicious feminist who attacked, castigated and cancelled men at any least opportunity.

READ ALSO: Bridget Otoo Alleged To Be Pregnant As Beautiful Photos And Videos From Her Marriage Ceremony Surface Online

We cannot confirm these claims by most social media users but we don’t pretend to be aware of their experiences with the subject in question.

The attacks have gotten to friends of the outspoken journalist especially, Lydia Forson who has refused to keep quiet, but rather jump to Bridget’s defence.

Most of these anti-Bridget marriage crusaders believed he shouldn’t have settled for a man after all the cancel culture she spearheaded against men on social media.

She bemoaned the level of aggression with which the deranged trolls were reacting to Bridget’s marriage news.

She also expressed shock at how the news which was supposed to be all fun and merry quickly metamorphosed into something else.