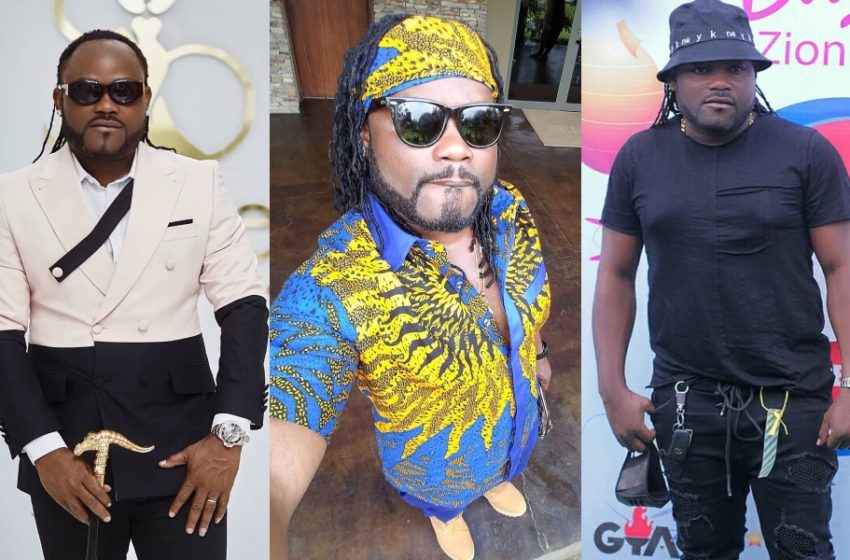 Cartel Big J, known popularly as Praye Tietia of music group Praye fame, has indicated that any artiste in his or her peak cannot claim to be broke.

While speaking in an interview on Hitz FM with Andy Dosty, Big J admonished artistes to make good use of their fame so that they can be comfortable should the fame vanish.

He argued that any artiste who consistently played all the top-flight shows in the country for a period of 5 years, should not be broke.

The singer added that digitization had made things relatively easy for artistes to reap the fruits of their labour in mounds and bounds.

He went on to assert that wealth was relative and that many people did not measure it on the same level but to him, such artistes should be very comfortable.

When asked about how he had utilized the fame he attracted, Praye Tietia said he could not go too much into the details but he had acquired a lot.

He added that when it comes to wealth too, he was very comfortable and was not going to consider himself as a broke or poor artiste. 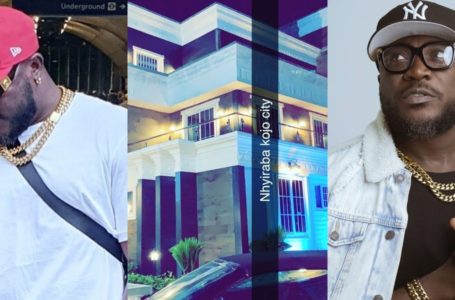 Your So-Called Riches Won’t Make It Up...