Yes, Ahkan Helped Me When I Was Poor, He’s Become A Liar – Bullet 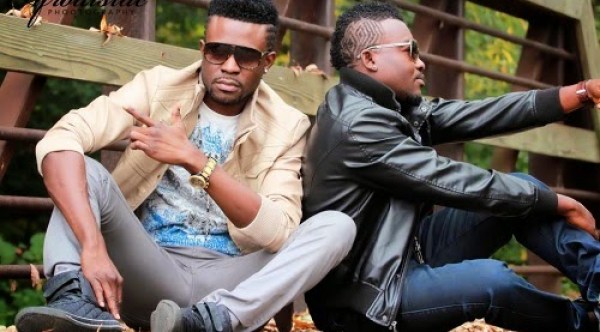 A former member of the defunct Ruff N Smooth music group, Bullet has revealed how his other colleague-Ahkan and his family helped him.

Speaking in an interview with Sammy Flex on Zylofon FM’s ‘Showbiz Agenda’ program which was monitored by Zionfelix.net, Bullet appreciated the help of Ahkan and his family when things were difficult for him in life.

While hustling to make ends meet, Bullet said Ahkan and his family took care of him, provided him food, shelter and other things.

READ ALSO: Kwaku Manu Is Not ‘Correct’ – Watch Him Hilariously Weep And Beg NPP’s Chairman Wontumi Not To Speak English Again When He Is Angry

He recalled after Ahkan introduced him to his parents, they welcomed him like a family member and he never lacked anything when he stayed with them.

Bullet, who is now the CEO of Rufftown Records also divulged he brought his son to the house of Ahkan’s family and they never relented in taking care of him and his son.

Based on what Ahkan and his family did in the past for him, Bullet said he is careful when talking about issues involving Ahkan.

He observed Ahkan has changed now—because he is not the same Ahkan he knew some years ago.

Bullet indicated that his longtime friend has now become a liar.

He made this statement after it came to light that some of their songs were sold to a movie company without his notice.

From his narrative, Ahkan has not told him the truth about how the deal was signed.

Listen to Bullet’s interview with Sammy Flex below.