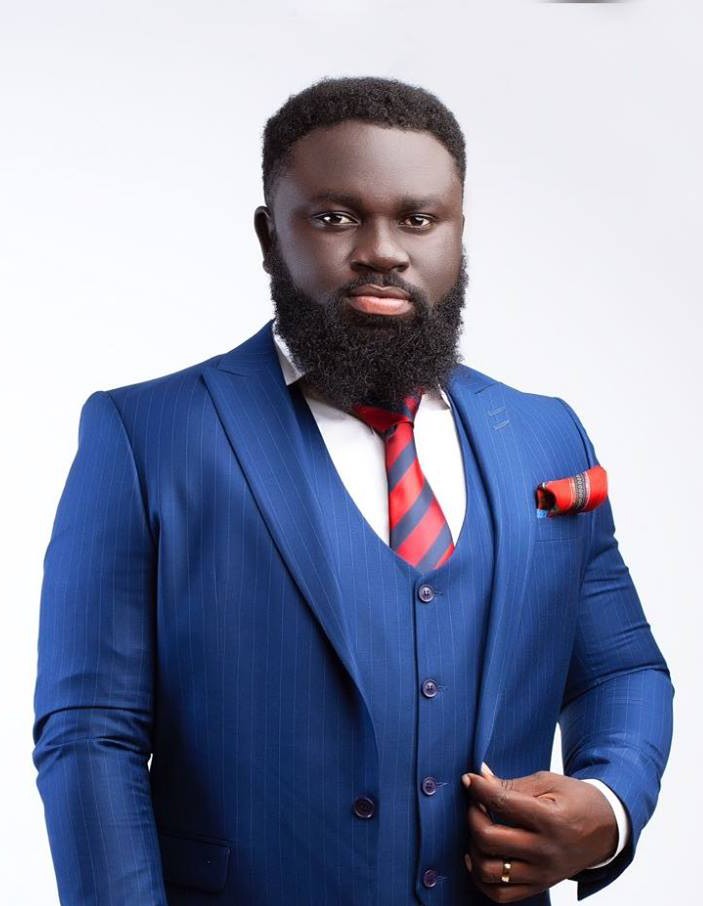 The remix which featured King Promise, Mayorkun and Darkoo arguably diminished the popularity of the real song.

However Camidoh’s manager George Britton has revealed that they faced stiff opposition prior to the release of the remix masterpiece.

READ ALSO: VIDEO: “You Are A F00l…” – Guru Fires George Britton For Saying His Diss Song Is Wack

He made this known in an interview on Accra based Hitz FM’s DayBreak Hitz entertainment show.

Britton stated that the same people who were against the release of the remix came to congratulate them after the release.

“When we announced the release of ‘Sugarcane’ remix, most people were against it. After its release, the same people came back to say we did well,” he said on Hitz FM.