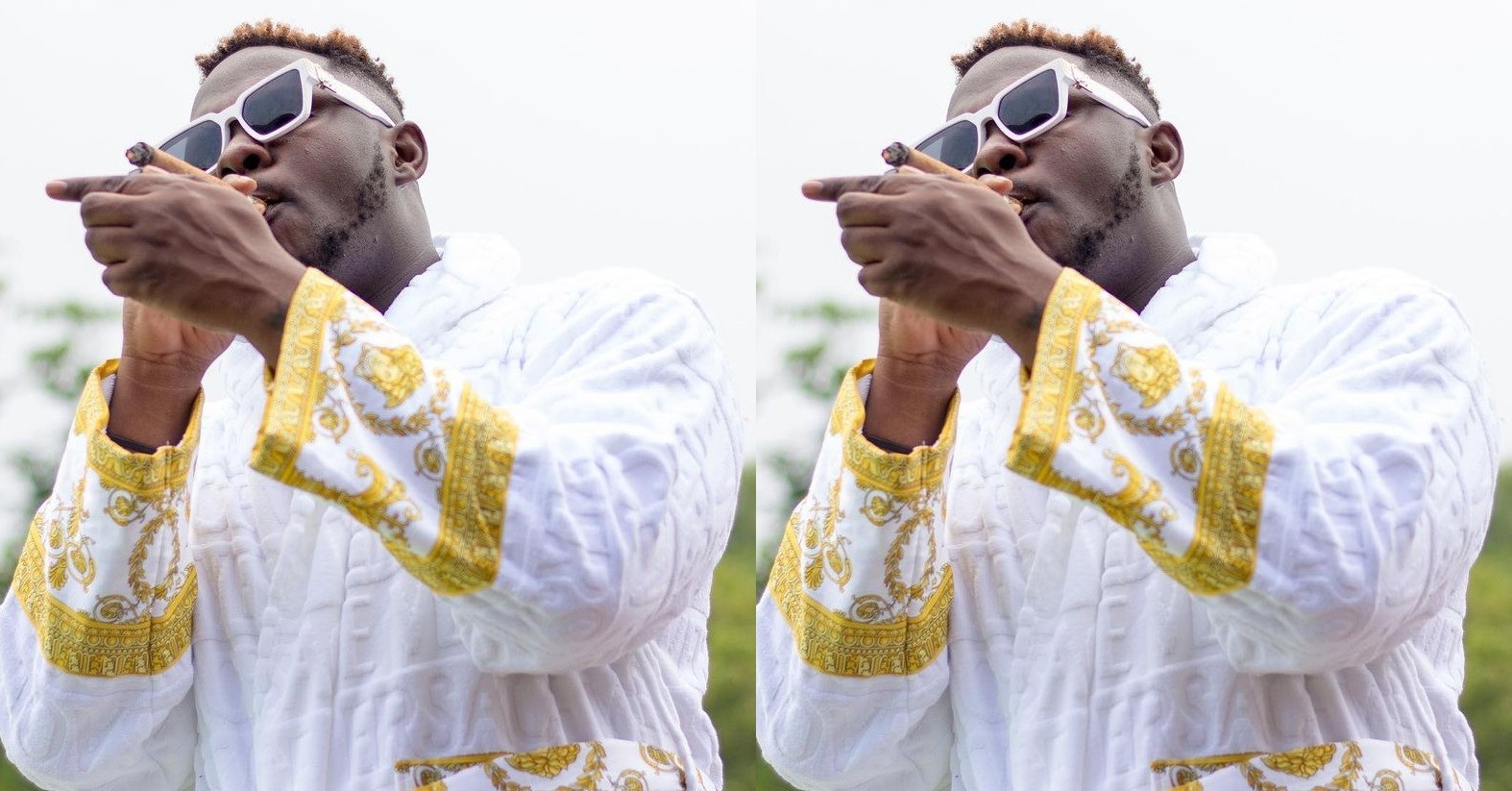 Embattled rapper Medikal has been transferred from the Accra Regional Police Headquarters to an undisclosed police facility, Citi TV reported a few minutes ago.

The rapper was reportedly denied bail after he was arrested by police a few hours ago for brandishing a gun on social media.

The gun in question was also seized by the police officers according to the Citi TV reporter.

The wife of the rapper, Fella Makafui was present at the regional police command alongside members of his team.

The rapper will be arraigned before court tomorrow according to the police.