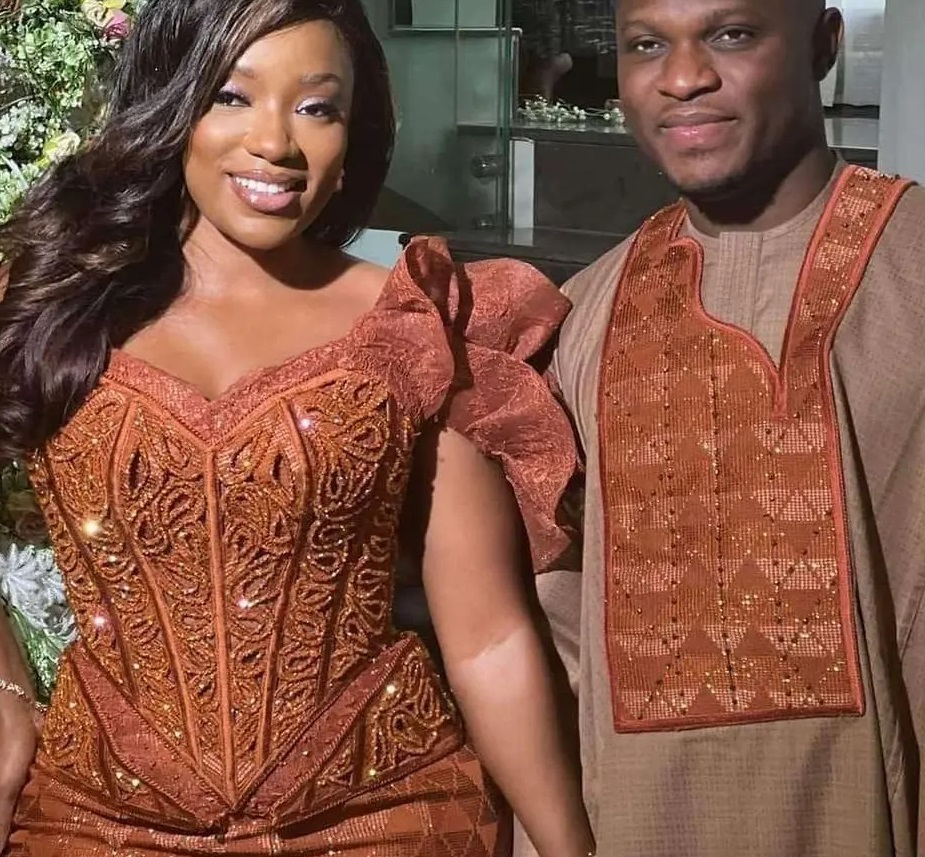 The first photos from the ceremony that surfaced on social media earlier did not capture the beautiful wife of Sammy Gyamfi, who is now called Mrs. Irene Gyamfi, very well.

Some new photos that have surfaced online put her full beauty on display for the world to admire her adorable looks.

The latest photos also confirm the earlier speculation that former President, John Mahama will be there. He was present together with his billionaire brother, Ibrahim Mahama.

Another beautiful picture from the ceremony is the one that captures the newly-elected National Chairman of the NDC, Johnson Asiedu Nketiah, and the former chairman, Samuel Ofosu Ampofo, sitting together, even though it was perceived they had issues after the recent delegate conference.

It was earlier disclosed that the marriage ceremony between Sammy Gyamfi and his beautiful wife was originally scheduled to take place in late November but it was eventually postponed until after the NDC’s National Delegates Congress which took place on Saturday, December 17.

See the fresh photos from the ceremony below…