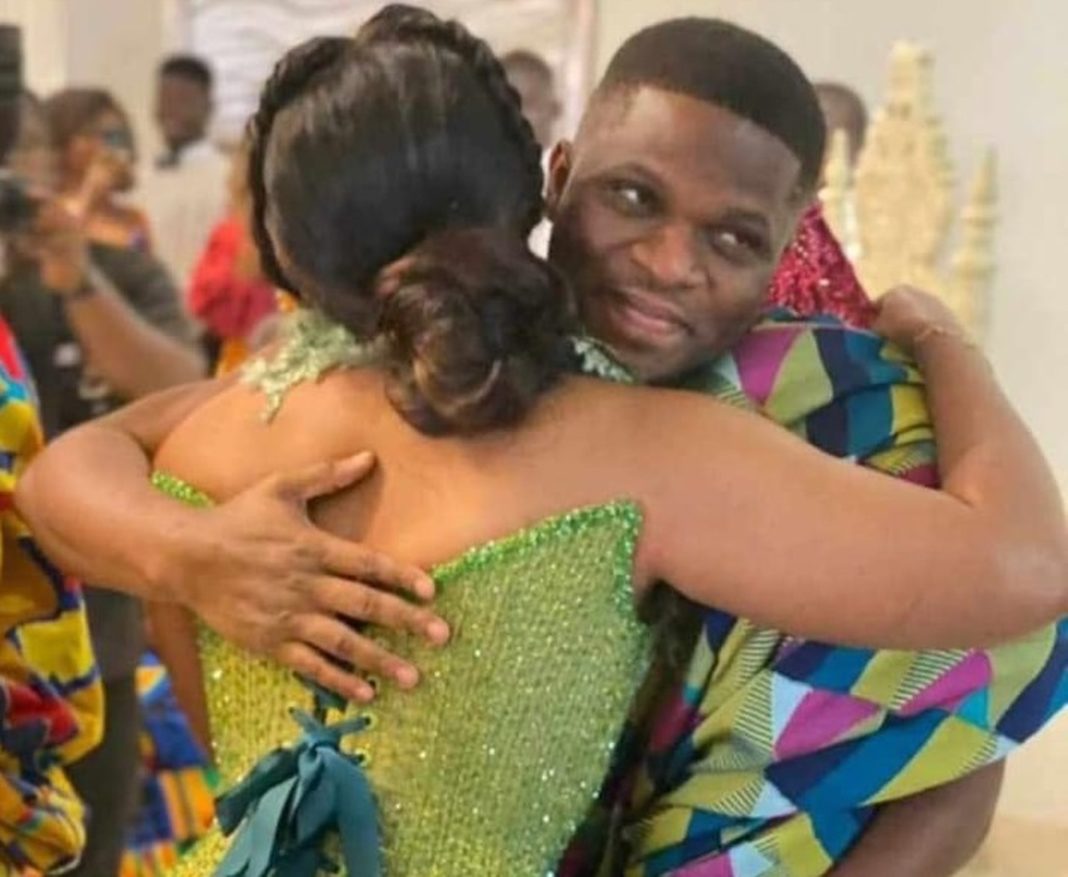 The young politician who has been the crush of many ladies on social media for some time now is reportedly tying the knot at a private ceremony today, December 21, 2022.

READ ALSO: ‘Are You Hungry Like That?’ – Asantewaa Takes A Fresh Swipe At Eyram As She Exp0ses Her

According to the reports zionfelix.net is picking up, the marriage ceremony between Sammy Gyamfi and his beautiful wife was originally scheduled to take place in late November, but it was eventually postponed until after the NDC’s National Delegates Congress, which took place on Saturday, December 17.

From some photos that have surfaced online, the ceremony was attended by family members, close associates, and members of Sammy Gyamfi’s political party, the NDC.

We have also picked up reports that the former President and 2020 flagbearer of the NDC, H.E. John Dramani Mahama will be a special guest at the wedding ceremony. Other respected individuals expected at the wedding include the Newly elected NDC Chairman Johnson Asiedu Nketia.