Music Is Like A Bug – Zapp Mallet Explains Why 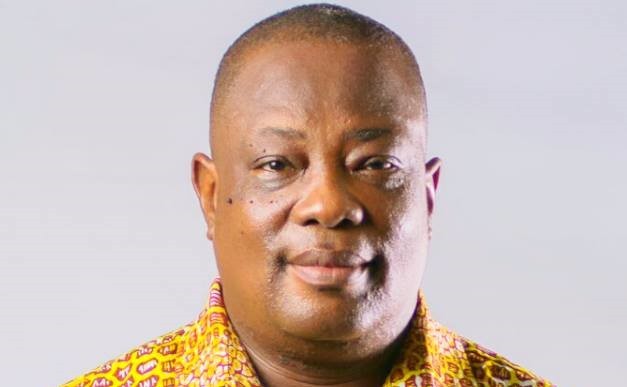 He said in an interview on GTV that music is also like a disease which has no cure.

Zapp, known in private life as Emmanuel Mallet, explained that music has a strong addiction.

Personally, he indicated that he is stuck to music.

According to him, one cannot do away with this bug, not even a different work with a higher salary.

READ ALSO: Nigerians are the most patriotic Africans ever – King Promise throws Ghanaians under the bus (Video)

“I’m used to music now. I’ve been doing it for over 30 years and I’m stuck with it now. Music is like a bug. When it bites you, you can’t free yourself. There’s no cure. It’s like a disease, not a terminal disease, but a kind of loving disease. And when it bites you, you can go and work at the bank, and you won’t be happy. You can get a good salary, but you won’t be happy,” he stated.

He disclosed that his daughter is also stuck to film production.

“My first daughter, the film ‘bug’ has bitten her. And I know how she feels. She doesn’t want to hear anything apart from film.”

Zapp Mallet Reveals The Two Songs That Gave Him His Breakthrough...