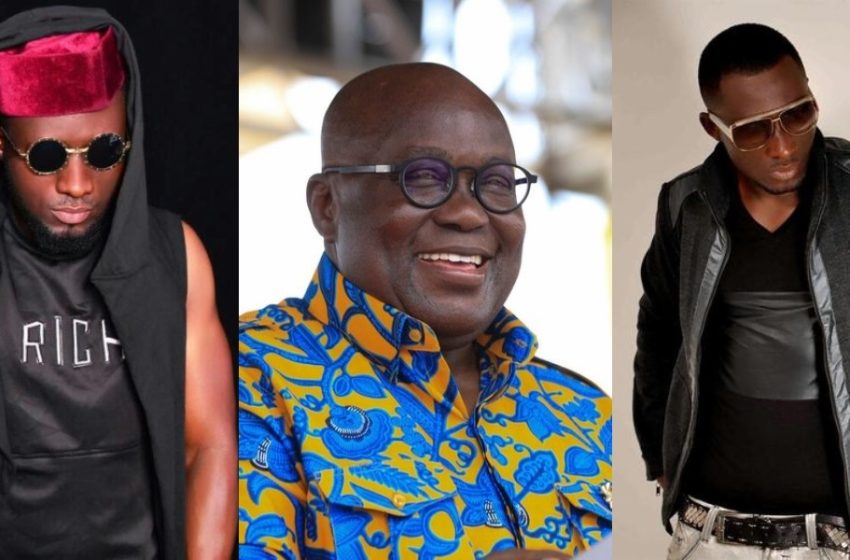 The song titled Koi Yi G3, talks about the massive achievements of President Akufo-Addo and touts his ability to lead the nation.

Eduwodzi went on to mention the achievements of the ruling NPP one-by-one and added that the current government was far gone.

The song literally means Akufo-Addo is the only one going to win or the one everyine would go with.

Eduwodzi joins the likes of Samini, Great Ampong, Sarkodie and a list of burgeoning artistes who have all composed songs for the ruling government.