My beef with Stonebwoy was staged – Ayisha Modi spills it all 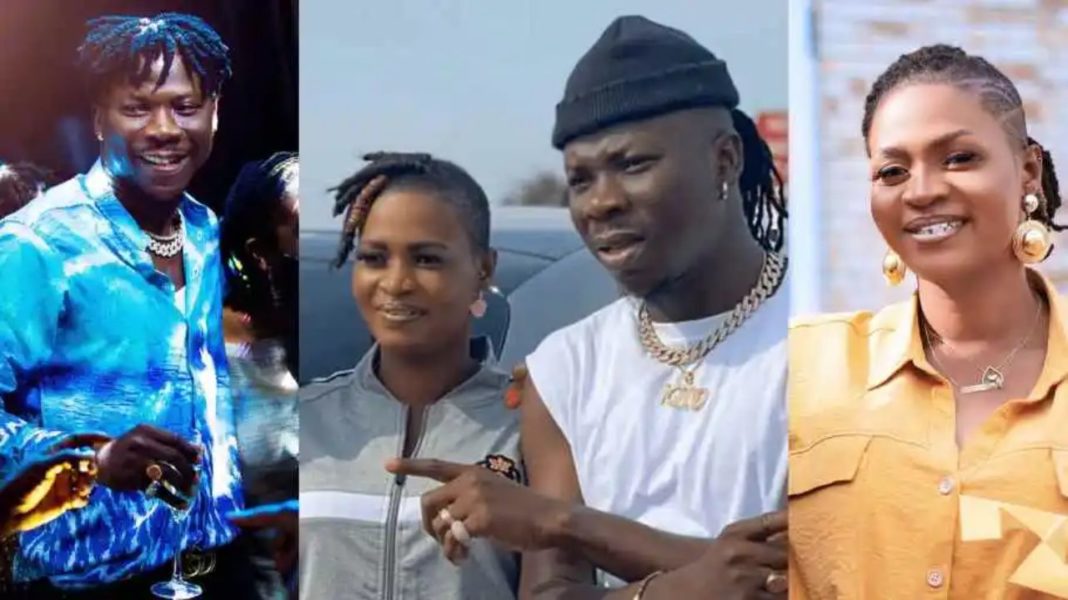 Ghanaian producer-cum-socialite Ayisha Modi has alleged that her beef with Stonebwoy was staged.

Recall that somewhere last year, Ayisha Modi and Stonebwoy made it into the headlines after the musician firmly stated in an interview that the female celebrity is not part of his team.

READ ALSO: VIDEO: Ayisha Modi finally confirms going under the knife to get an excellent physique

Following Stonebwoy’s utterances, Ayisha Modi stormed the internet to make some revelations on how she pumped money into Stonebwoy’s career when he was still underground.

He exposed how she was the one who used her hard-earned money to build Stonebwoy’s brand but he’s now lying to the whole world that he doesn’t know him from Adam.

The two traded subtle jabs at each other for some time until peace finally prevailed after Stonebwoy‘s Ashaiman To The World Concert.

Speaking in an interview with Kofi TV, Ayisa Modi alleged that her beef with the BHIM Nation boss was staged.

According to her, it was just a plot to hype his Ashaiman To The World Concert.

Ayisha Modi explained that there’s no bad blood between her and Stonebwoy because she still sees him as her younger brother.