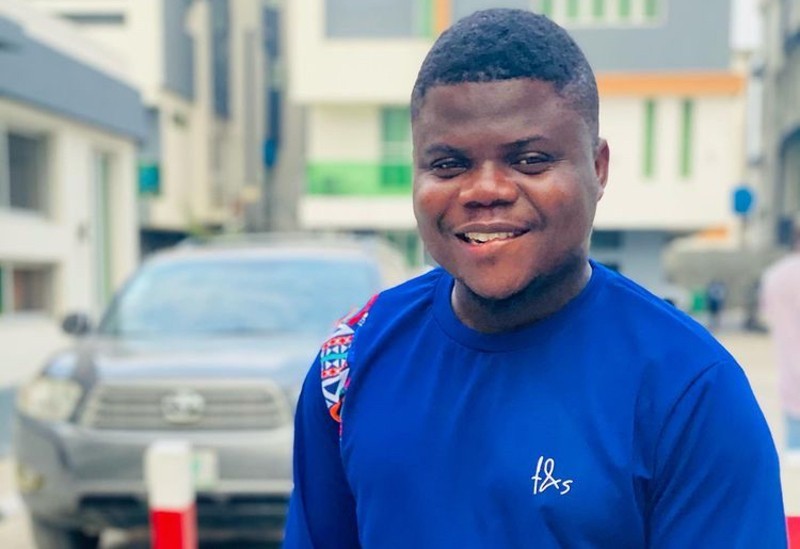 Popular Ghanaian YouTuber, Berthold Kobby Winkler, otherwise known as Wode Maya, has revealed how his mother supported his idea of becoming a YouTuber.

Speaking in an interview with ZionFelix on the ‘Uncut’ Show, the influential Vlogger stated that his dad, who wanted him to be an engineer, was not in support of his decision to be a YouTuber.

However, his mother supported the whole idea of him being a YouTuber.

According to him, his mother advised him to do his thing—but it should be on a low key.

The trained aeronautical engineer said he changed his YouTube channel name from Ghana Baby to Wode Maya to celebrate his mother.

He explained that Wode Maya is a Chinese word that means “My Mother”.

Wode Maya, who is now making billions of cedis from his online business, stressed how his mother is dear to his heart.

READ ALSO: VIDEO: ”I Have Money Than Most Of You” – Fameye Finally Reacts And Shades People Who Have Been Describing Him As Poor

He also talked about his interest in giving back to the community.