My Song With Sarkodie Will Be Out Soon – Amakye Dede Discloses 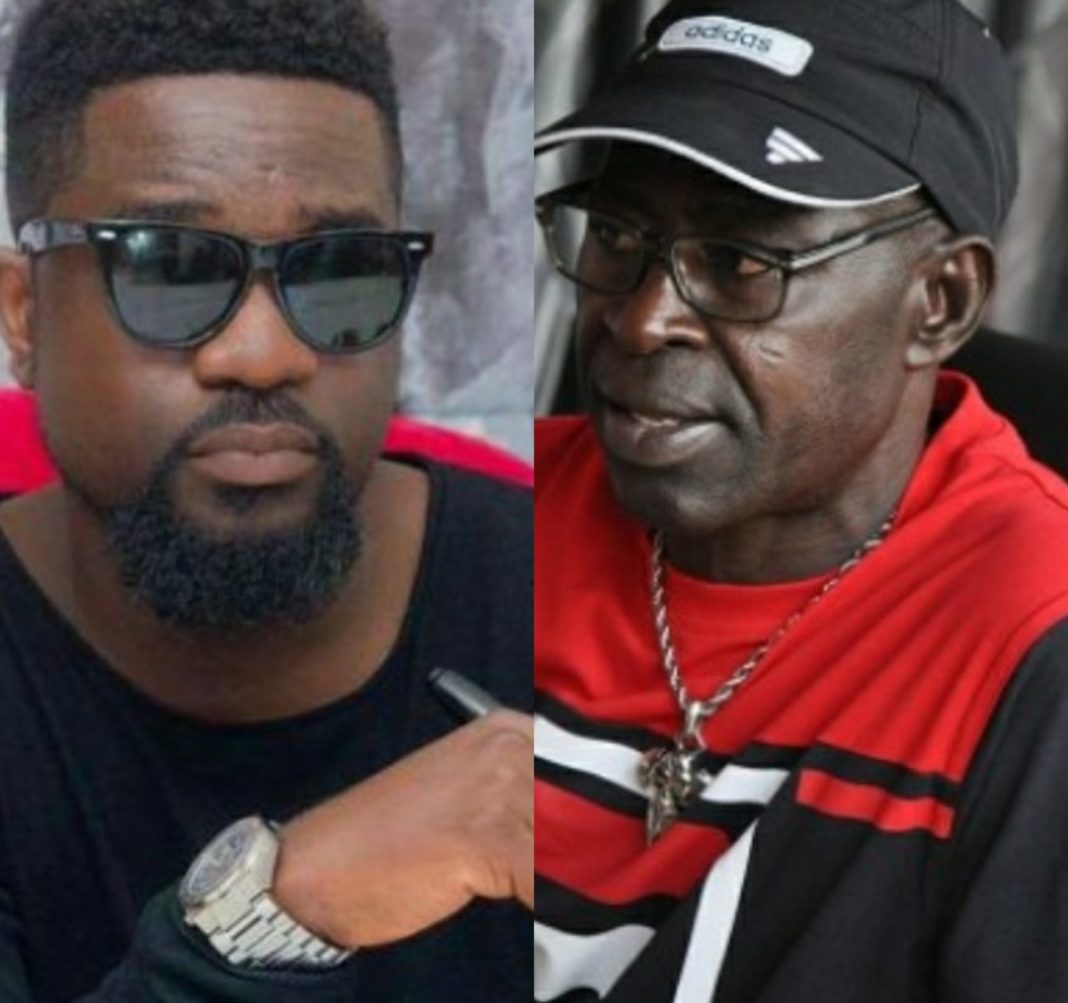 Amakye Dede is gearing up to release new songs.

The veteran musician revealed in an interview with ZionFelix that he is working on new songs.

He disclosed that one of the songs featured Sarkodie.

Amakye Dede was optimistic that the song which would be released soon, would hit.

“I am still working on some tracks. I have a song with Sarkodie. It will soon come out and I know it will be a hit,” he divulged.

Being loved by many music lovers, he credits his ever-green songs as one of the things that have contributed to his success.

Amakye Dede also disclosed his readiness to welcome young artiste who would like to seek advice from him.