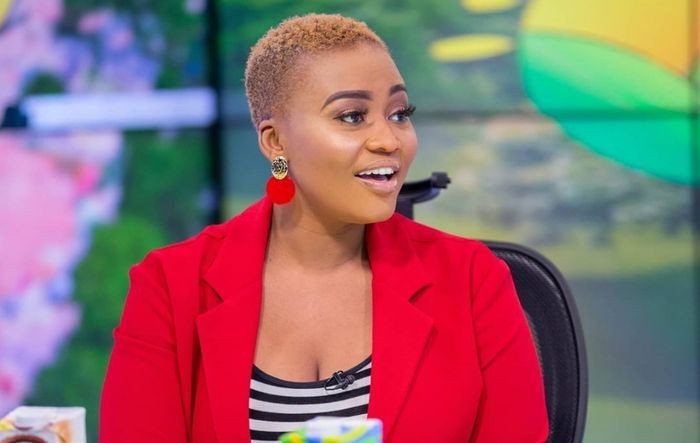 Her resignation was confirmed in a statement copied to Zionfelix.net.

According to the statement signed by the Group Head, Corporate Affairs, Christopher Koney, MzGee’s resignation will take effect from 25th October 2021.

READ ALSO: Yes, I Cheated On My First Wife Several Times But She Never Caught Me – Actor Isaac Amoako Tells Why They Divorced

“MzGee has been a valuable addition to the Group and her contribution is appreciated. Management wishes her the best of luck in her future endeavours,” the statement read.