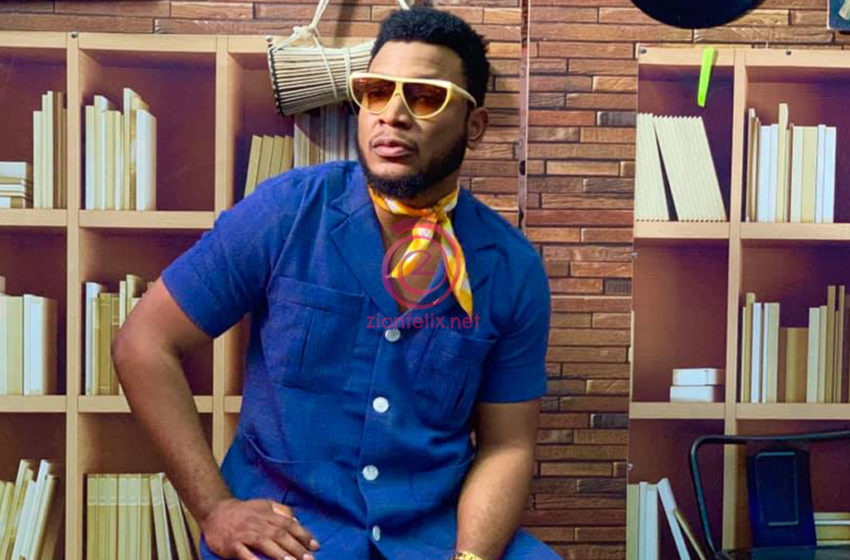 The ‘Ahayede’ singer has now changed his showbiz name from Nana Boroo to Berose 3sixty.

Apart from changing his name, his identity has also changed—as he has been spotted rocking a wig.

Nana Boroo’s new looks have generated a debate on social media, some of the people commenting on his new looks also asked whether he has changed his gender or not.

Answering a question about his new identity in an interview with Andy Dosty on Hitz FM, the popular singer stated everything about him has changed.

“It’s a whole 360 turn. From my image, the way I look and sound. Everything has changed. I don’t know the old Nana Boroo again so it is a different person now. You have to have a look that people can relate to.

“Let me warn the gays because I don’t want any problem. They have started texting me. They hit me up telling me I look cute. If you lead them on, then it continues but I love women,” he said.

Check out the photo and video sighted by Zionfelix.net below.

Nana Boroo, Use Your Brains And Stop...