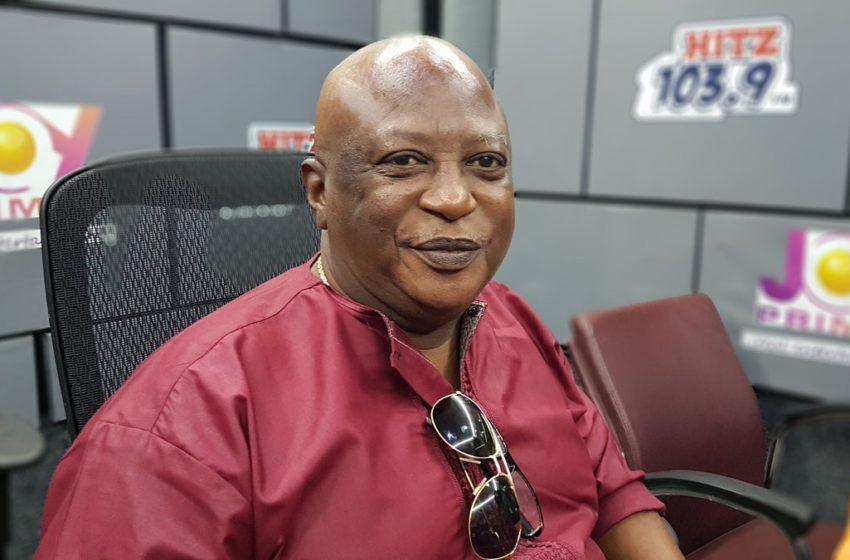 James Tuffour, who was speaking in an interview monitored Zionfelix.net on Kumasi-based Agyenkwa FM told B Ice that his late father would have been a ‘Roman Father’ – a Priest – if not the love he had for their mother.

He revealed how his deceased father served as a Mass Servant for the Catholic Church for a very long time.

According to him, he was very dedicated to his work and discharged his duties very well.

James said his dream to be a priest did come through after he decided to marry their mother.

When asked if his father would have been able to be a successful priest or Roman Father, James Tuffour answered affirmatively.

Sadly, the demise of Nana Tuffour, known for songs like Aketekyiwa, Abeiku, Owuo Sei Fie and others was announced on June 15 this year.

Watch the revelation made by his eldest son below.